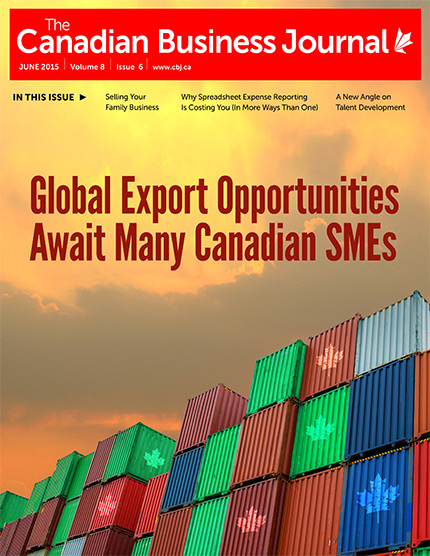 The international recall of Takata airbags continues to expand. There is now a list of all North American vehicles that could be affected by the problem, where airbags could deploy without cause, sending shards of metal and other debris onto the driver and front-seat passenger. Automakers and safety regulators could take months to determine why inflators made by Takata are exploding with too much force. Hearing all that, I’d prefer to take my chances and go without an airbag. When the very product meant to help save your life could potentially be the cause for ending it – that’s a product that needs to be abandoned until it is 100% reliable.

Move over Toronto Dominion Bank — Valeant Pharmaceuticals is now Canada’s second-largest stock behind leader Royal Bank of Canada with a market capitalization of about $104.3 billion. Clearly there is big money in prescription drugs. In less than a year, Valeant also climbed past Bank of Nova Scotia in February after surpassing others including Canadian National Railway, Enbridge and Bank of Montreal. American activist investor Bill Ackman has compared Valeant Pharmaceuticals to an early-stage Berkshire Hathaway, founded by Warren Buffett. Looks like Mr. Ackman hit that nail (Pershing) Square on the head.

Under the category of ‘He should have stayed in bed that day’ – Li Hejun, chairman and CEO of China’s Hanergy Group, lost about $15 billion in one hour – yes – one hour! The company shares plunged 47% during those fateful 60 minutes, resulting in an overall loss in market capitalization of about $18 billion. As his company’s shares were crashing, Li was speaking at a renewable energy conference – instead of attending Hanergy’s annual shareholder meeting, and even cracked jokes about his financial loss.

In the wake of the latest scandal to hit soccer’s World Cup governing body with 14 officials being charged with criminal offenses by the U.S. Justice Department as of now, FIFA President Sepp Blatter has drawn intense criticism, but claims he is not to blame because he says it is impossible for him to monitor everyone. The real question is: Who’s monitoring him? Each of the 209 FIFA countries receives a vote for the presidency, which is a colossal problem. Many are impoverished nations, where bribes and kickbacks are the norm, which translate into easy votes, and why Blatter was once again elected president on May 29 in Zurich.

Did you know? Joseph ‘Sepp’ Blatter was once general secretary of the Swiss Ice Hockey Federation. In 1975 he joined FIFA as its technical director at a time when the organization was in financial straits and having great difficulty in attracting applicants. Times have changed – mostly for the worst. 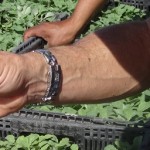 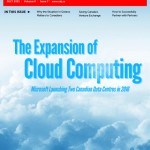