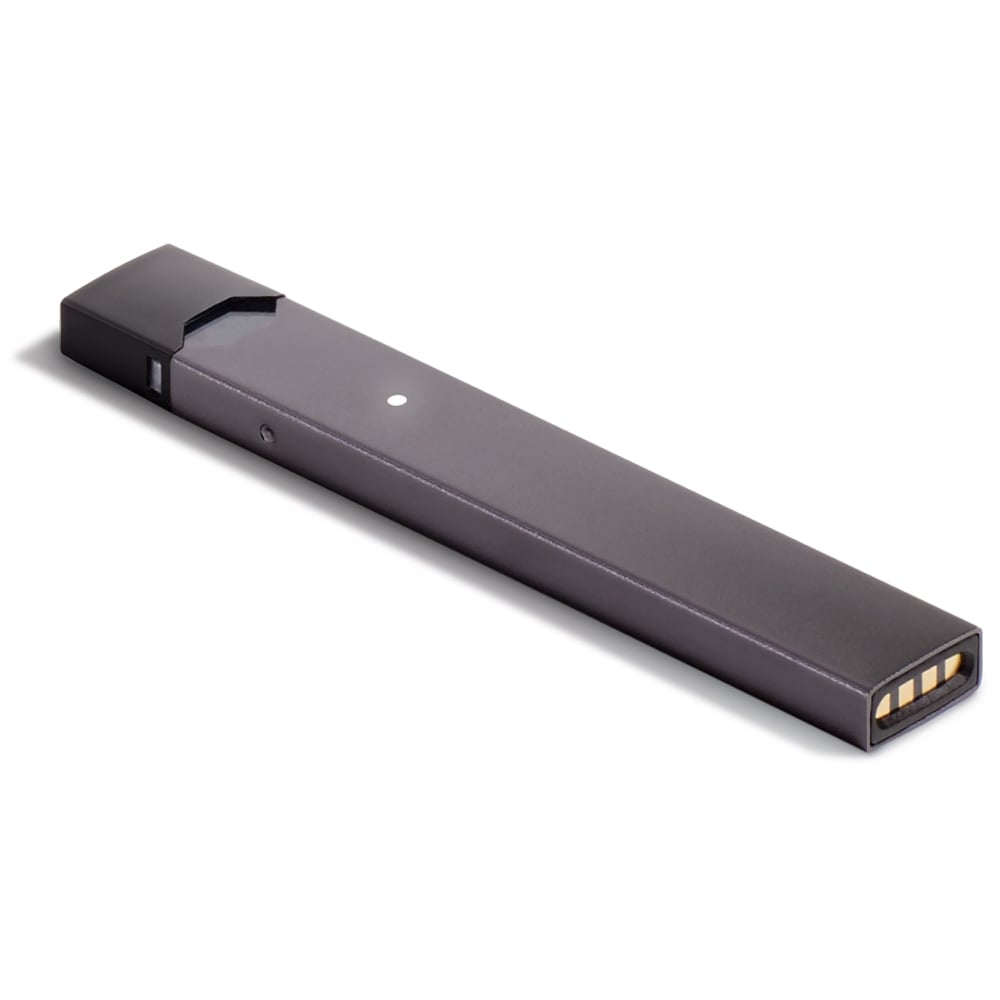 The company’s new CEO K.C. Crosthwaite is tasked with fixing the company’s battered public image and will also have to deal with much stricter regulatory issues.

As part of the effort to cut costs it’s estimated as many as 700 people could be laid off from the workforce that now surpasses 4,000.

Last month, Marlboro cigarettes maker Altria, which has a 35% ownership stake in Juul, wrote down the value of its investment by $4.5 billion, cutting Juul’s valuation by a third to $24 billion. 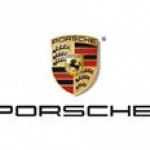