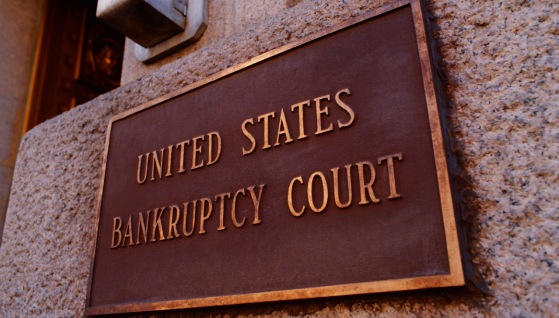 CBJ — KaloBios Pharmaceuticals has filed for Chapter 11 bankruptcy in Delaware.

The drugmaker listed both its assets and liabilities in the range of $1 million to $10 million in its filing with the U.S. bankruptcy court.

KaloBios has been in the news for all the wrong reasons recently. The most notable incident was when it fired its disgraced CEO Martin Shkreli earlier this month. Two of its directors, Tom Fernandez and Marek Biestekhad have already resigned in the wake of Shkreli’s arrest for alleged securities fraud.

KaloBios named Shkreli as its CEO on Nov. 20, after Shkreli and a consortium of investors bought about 70% of its shares. The 32-year-old Shkreli gained notoriety when, as the chief executive of Turing Pharmaceuticals, he raised the price of a drug used to treat a dangerous parasitic infection to $750 from $13.50. He resigned as Turing CEO on Dec 18.

Shkreli was arrested on Dec 17 for engaging in what U.S. prosecutors said was a Ponzi-like scheme at his former hedge fund and a pharmaceutical company he previously headed.

KaloBios could not be reached immediately for comment outside regular business hours.

Shkreli was also recently in the news after purchasing the only copy of a new album by hip-hop band Wu-Tang Clan for $2 million.

The Tile Shop Introduces Collection of Over 4,000 Products to San Antonio, TX Community Inside New Showroom