Keeping a Close Eye on the U.S. Economic Recovery 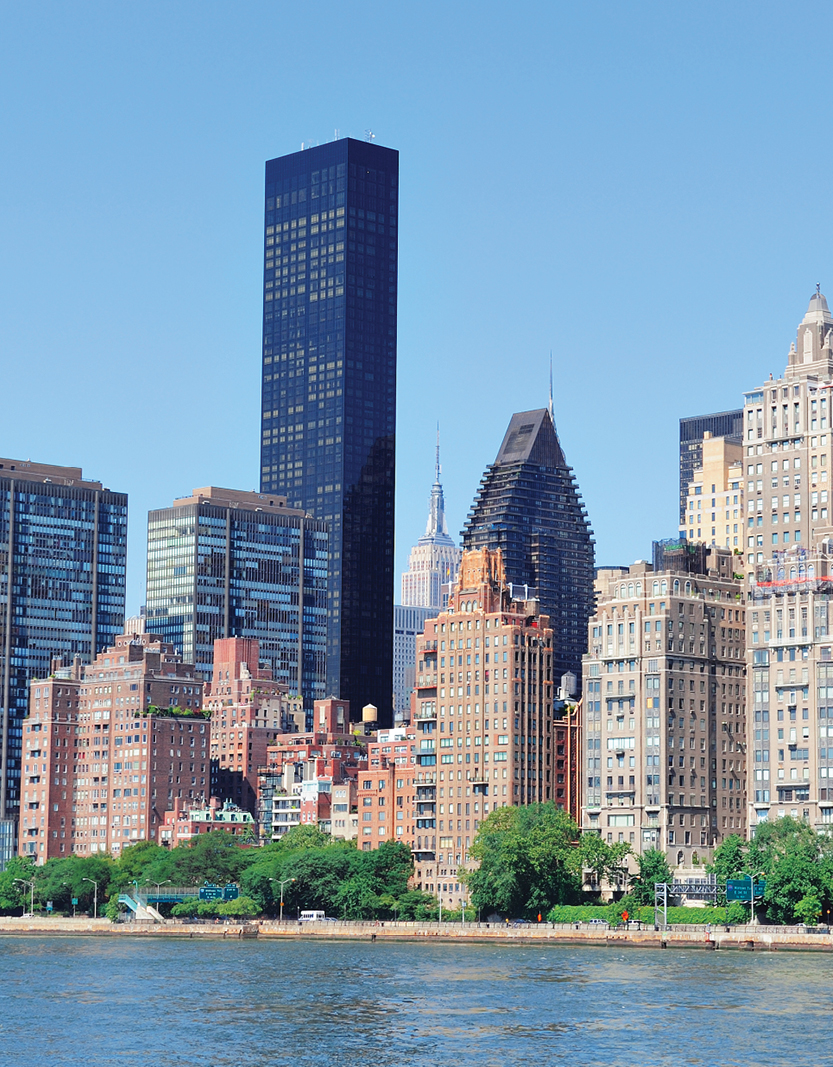 In the five years since the global economy first began to unravel across a large swath of the globe, its numbing effects are still being felt by many nations. In fact, some are arguably in worse condition today than at the height of the recession, which was either 2008, 2009 or 2010 for most western nations, depending on the country in question.

It was the perilous economic perfect storm. There was no one single reason why everything began to fall apart, but there are certainly some major contributors that sparked the decline not seen on such a wide scale since the Great Depression of the 1930s.

We need look no further than the U.S. financial crisis where some of Wall Street’s biggest names ended up in extinction. The stock market took a nosedive, unemployment spiralled out of control with more than 8.7 million jobs lost, which in turn resulted in the housing market crumbling with those unemployed unable to make their monthly mortgage payments. It was Sept. 15, 2008 when Lehman Brothers filed for bankruptcy that the magnitude of what was happening to the macro economy sunk in for many people. It remains the largest bankruptcy filing in American history, with Lehman holding more than $600 billion in assets.

The bursting of the U.S. housing bubble, which had peaked in 2006, caused the values of securities tied to U.S. real estate pricing to decline. The crisis was triggered by a complex set of banking policies designed to encourage home ownership, providing easier access to loans for subprime borrowers, overvaluation of bundled sub-prime mortgages based on the theory that housing prices would continue to escalate. Unfortunately, that didn’t happen in most cases.

It was a disaster of epic proportions. Leading America through the worst recession since the Great Depression of the 1930s, Democratic President Barack Obama came in with high expectations for fixing the economy, only to be stonewalled by the stark realities of life standing in the way.

Less than 30 days into his inauguration in January 2009, the 44th president of the United States signed an $831 billion economic stimulus bill into law. The first two years were largely successful, including an overhaul of the financial system and an expansion of the healthcare system to millions of Americans who had previously done without.

However, the tide turned significantly after those first two years in office with many critics saying it’s due to Obama’s lack of single-minded focus on the economy, instead putting international matters such as Afghanistan, Iraq and now Syria ahead of domestic affairs. Most polls have Obama’s approval ratings hovering around the 40 per cent mark, which is actually higher than the numbers he was recording a year ago when he hit a low of just 30 per cent for his handling of the economy.

Obama has had a difficult time in passing any form of major economic reforms since 2010. In fact, nasty battles over the federal budget and spending levels locked Congress in numerous fights in 2011 and 2012 that very nearly led to the shutdown of the government as the so-called fiscal cliff drew nearer. If not for an 11th hour agreement between House Democrats and Republicans, it would have been complete economic disaster.

It is expected the budget cuts and tax increases will help reduce the U.S. federal deficit by $4 trillion over 10 years, assuming of course the economy continues a slow but steady recovery.

Another thorny issue that still causes angst south of the border is the belief by many Americans that the U.S. government should not have bailed out the financial institutions or the auto industry. Most polls reveal a majority of respondents who believe not enough was done to prosecute bankers.

Henry Paulson, the former U.S. Treasury Secretary who was the architect of the bailouts in 2008, believes the Obama government botched its chance to portray the bailouts as a necessity for the financial stability of all Americans.

“I never was able to convince the average American that what we did with these rescues wasn’t for Wall Street but it was for them,” Paulson said in an interview. “To understand the financial system, it’s a little like plumbing in your house – you don’t know where the pipes are and you just realize it when the pipes get clogged and everything grinds to a halt.”

The cost of the crisis has been severe. According to the Federal Reserve Bank of Dallas, the financial crisis and the recession cost the American economy as much as $14 trillion, or about $120,000 per household.

In September 2011, a huge backlash led to the creation of the Occupy movement and the concept of the 99 per cent of people against the 1 per cent of highest income earners, including bankers on Wall Street.

Another jolt of reality can be extrapolated from these numbers. Real median household income for Americans fell from an average of $63,000 in 2001 to $55,000 in 2011. While everything became more expensive to purchase, Americans were earning less. About 8.7 million jobs were lost during the recession. It’s estimated about 9.1 million jobs are necessary to restore the job market to pre-recession levels.

Just recently Larry Summers removed his name from consideration to take over as Chair of the Federal Reserve when Ben Bernanke finishes up his second term in January. Summers had been considered the odds on favourite to be appointed to the position until it became public a number of Democrats remain angry at him for his support of deregulation in the 1990s when he served in the Clinton administration.

With Summers no longer in the running, it’s expected to pave the way for current vice chair Janet Yellen. Another possible candidate is veteran economist Donald Kohn.
The selection of the next Federal Reserve Chair will be of great interest to Canadians as well. Our banking regulations kept us relatively protected during the last recession but over a long period of time we always feel the ripple of effects of both positive and negative factors in the U.S.

If interest rates do rise, as will undoubtedly be the case, a number of Americans and Canadians are going to be in for a rude awakening.