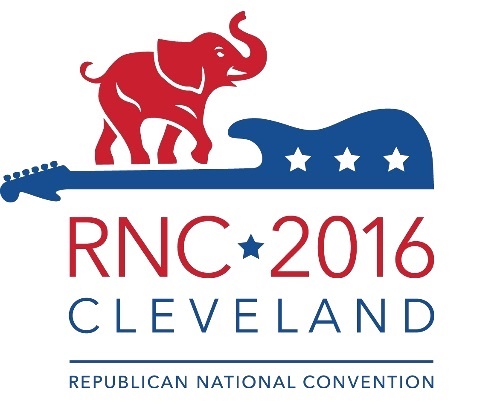 “To advance North America’s energy independence, we intend to reverse the current administration’s blocking of the Keystone XL Pipeline. Apart from its economic value, that project has become a symbol in the contest between the public’s desire for economic development and the government’s hostility to growth. We stand with the people,” according to the Republican platform release.

The document accuses the Obama administration of killing the project for purely political motives, saying it simply did so to satisfy environmentalists who support the Democratic party.

The decision last fall to refuse a cross-border permit ended years of suspense over the project, which if completed would have carried just under one-quarter of the oil Canada exports daily to U.S. refineries and would also have carried some American oil.

A decision to approve Keystone would ultimately rest with the president.

When President Barack Obama announced his policy last fall, he did declare a political purpose to his decision: the desire to set an example before the Paris climate summit about the need to sacrifice some fossil-fuel projects. But his critics pointed out that his own administration had concluded killing Keystone wouldn’t help the climate. 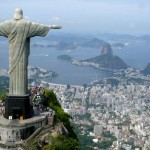