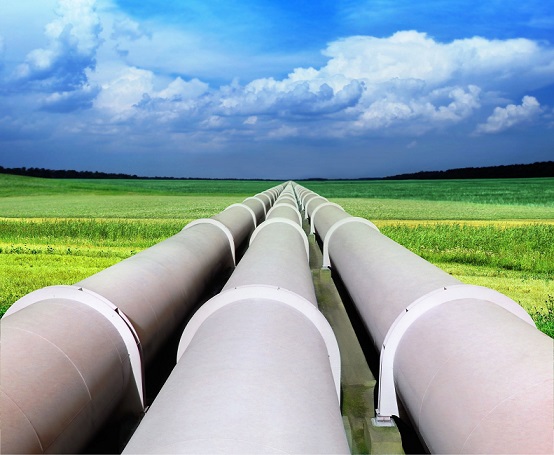 CBJ — TransCanada Corp. has officially revived the once-dead Keystone XL pipeline with a new application for a presidential permit.

The application came two days after U.S. President Donald Trump, who would ultimately need to approve the permit, signed an executive order inviting the company to reapply.

The order also encouraged U.S. regulatory agencies to decide on the application within 60 days, meaning TransCanada could know by the end of March the fate of the pipeline it has been trying to build since 2008.

The TransCanada pipeline would ship oil 1,900 kilometres from Alberta to Steele City, Neb., where it would connect with other lines leading to refineries along the U.S. Gulf Coast.

Girling said the project, which would carry some 830,000 barrels of oil a day, will help meet America’s growing energy needs and create substantial jobs and economic benefits on both sides of the border.

Former president Barack Obama rejected Keystone XL in late 2015, declaring it would undercut U.S. efforts to clinch a global climate change deal that was a centrepiece of his environmental agenda.

In response, TransCanada filed notice to launch a $15-billion claim under the North American Free Trade Agreement. It also filed a lawsuit in the U.S. Federal Court in Texas alleging that Obama exceeded his power under the U.S. Constitution by denying construction of the project. 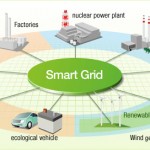