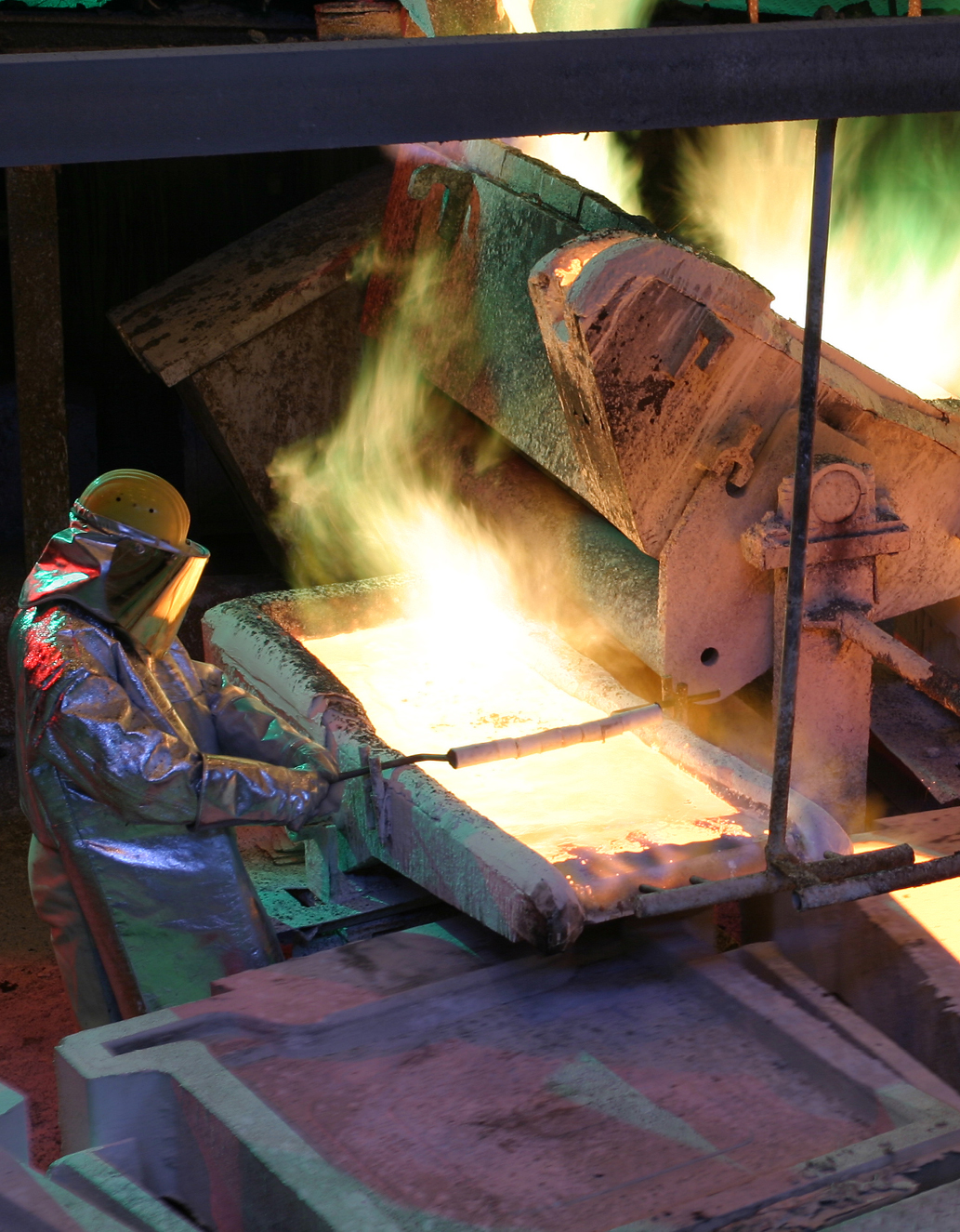 With the acquistion of Quadra FNX, KGHM moved from being a Polish company to a global player in one stride. So, now what?

Jarek Romanowski, who held the position of Executive Director for Trade and Hedging in Poland and is now Executive Vice President for Integration, says the situation is not like other mergers and acquisitions—from the beginning, when acquiring Quadra FNX, the management board of the parent company, KGHM Polska Miedz SA (KGHM SA), offered the newly-acquired company a great deal of autonomy. “KGHM SA decided to keep the management board of Quadra to run [the newly formed] KGHM International.”

It is this kind of acknowledgment of the know-how of the newly-acquired company that resonates throughout KGHM’s (KGH: Warsaw) plans for integration. Clearly there are many areas in which the two company’s skillsets and expertise complement each other. Perhaps most importantly, Romanowski anticipates the experienced personnel from the old Quadra FNX contributing to the company goal of hitting 700,000 tons of copper production by 2019.

While the company’s original mines in Poland are closely clustered in the southwest of Poland and are all underground, the new company boasts a variety of mines: underground in Sudbury, open pit in the United States, and the mammoth Sierra Gorda project in Chile, one of the biggest mines in the country, “So you know, different sets of experience are required,” says Romanowski. “However there are some areas where we can cooperate very closely and exchange information and know-how.”

Romanowski stresses the commonalities of the two companies across some issues. “We noticed some of the values that Quadra FNX connects are also very important in KGHM SA, for example the Do No Harm policy—we think the best mines are the safest mines and of course that is not only the policy for our employees but also for the environment.”

In fact, both companies having strong track records in the area of environmental stewardship was “something that was from the very beginning very important for us” when making the decision to acquire Quadra FNX, says Romanowski.

Areas of complementary skills are abundant too: KGHM SA “is very strong in all metallurgical processes” such that some of the solutions can be applied to the KGHM International mine in Nevada.

Additionally, both the new KGHM International and KGHM SA have mining construction companies.

“So both companies have large experience in building shafts underground,” says Romanowski. “We think these companies should cooperate together. There are a lot of possibilities on the technical side of course with regard to mining.”

One advantage of the takeover is clear to Romanowski – a new level of recognition in the North American market for the KGHM brand which “before this transaction was very low.”

“The acquisition of Quadra FNX provided more recognition for KGHM as a mining company than any previous PR. When we first appeared in the Canadian press there was like ‘KGHM—who are they? They are buying Quadra FNX?’” People don’t know that we are the world’s number one silver producer.”

To this end KGHM SA plan to make the most of the experienced Quadra FNX staff to raise the profile of KGHM in the North American market.

Romanowski also sees the possibility of at some point covering the field of investor relations from the Canadian base.

“Now we are a global mining company so you have to have global tools to manage it,” he says. “It’s very important to have a good team working on Investor Relations and Public Relations to manage this conception of KGHM and how KGHM is perceived, and we have a lot to be proud of. For example we should be known for our achievements on the environmental side .”

Indeed, KGHM’s corporate social responsibility policy ranks among the best of Polish companies and the company has won awards for their achievements in the field. Additionally, the company is considered an employer of choice in Poland, an approach that Romanowski says the company is keen to carry with it into all the territories in which it is now present.

The potential for synergy on the purchasing side is strong.

“We think that with some equipment from some materials we can combine forces and try to obtain better prices and conditions because of the size of the potential orders,” says Romanowski, “so this is something we want to co-operate on going forward.”

With major projects in the portfolio like Sierra Gorda and Victoria in Canada, it benefits the company to negotiate purchases “because we are talking about billions of dollars spent on equipment and materials,” he continues, “especially during the construction stage.”

Other synergies include the fact that the size of the new company opens up opportunities that would have been denied to the old Quadra FNX.

“We can look for projects now from the perspective of the KGHM group,” says Romanowski. “Quadra FNX was too small of a company to develop projects, and they had to look for a partner but now the strength of the KGHM group is much bigger than it was in the past.”