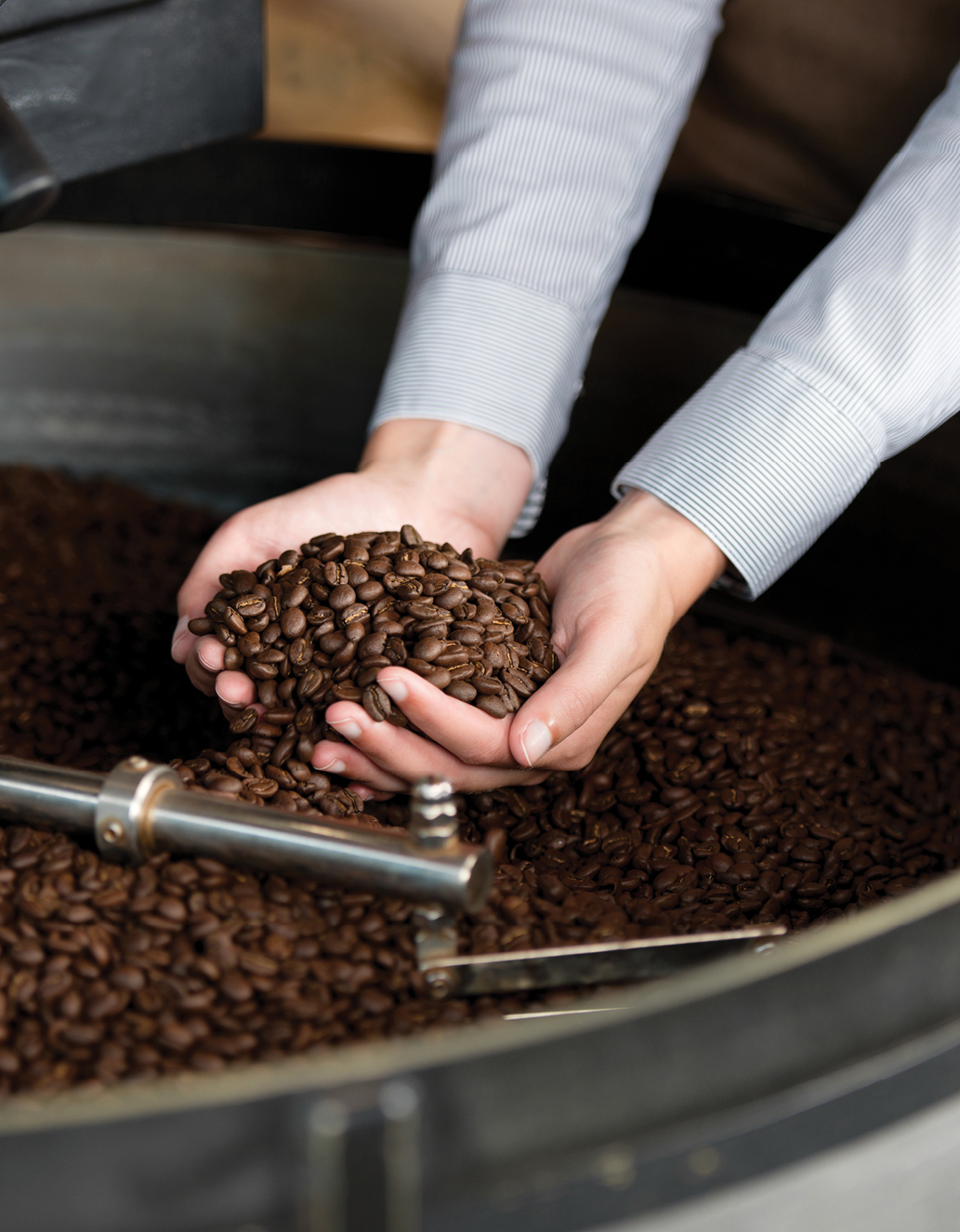 Since humans first began using drip coffee machines, single serve coffee is the first major innovation to alter consumption habits in the global coffee market. Beginning in Italy, single serve machines quickly expanded across Europe and eventually throughout North America. Between 2008 and 2010, sales of single-serve coffee machines increased from $225 million to $505 million, according to Mintel’s Small Kitchen Appliances—U.S., December 2011 report. In 2008 the traditional drip brewers occupied 50.2 per cent of the market and would slide to 37.8 per cent in 2010. During the same period, single-serve coffee makers grew from 22.7 per cent of the market to 39.7 per cent in 2010 clearly demonstrating a strong consumer shift towards single serve brewers.

Darwin wasn’t speaking specifically to coffee retailers when he published his theory of evolution but his theory still applies. Those who don’t recognize and adapt to consumer shifts will not survive. Alternatively, those who do, will thrive. That brings us to Calgary-based Kienna Coffee Roasters. Founded in 1999 Kienna Coffee Roasters is a family-run business whose mission is to “provide quality coffee to the working communities of Canada in an environmentally friendly and sustainable manner.”

As a well-established commercial coffee roaster, Kienna was actively looking for ways to diversify their business. With the industry trending towards single-serve machines, Kienna recognized an opportunity to provide an environmentally friendly alternative for the typical plastic capsules currently used by the major players in the industry.

“Although there is convenience and variety in the single-serve market, there is also a lot of waste that comes with having your coffee available one cup at a time,” says Robert Lehnert, Director of Retail Strategy. “Kienna Coffee Roasters recognized this from the beginning, and we strongly believe single serve is the future for the industry. However, it should be done in an environmentally-friendly and sustainable way.” With 42 per cent of Canadians owning a single serve machine and consuming an average of two cups per day, it is very clear single serve coffee is impacting the environment.

It is said that necessity is the mother of invention. Kienna’s soft coffee pods, originally only compatible with a limited number of brewers, was their first success in the single serve market. Then came the mass adoption of Keurig branded coffee brewers. Kienna customers, who were loyal to the company for its emphasis on sustainable and environmentally friendly business practices, were asking with increasing frequency if the pods could be used in Keurig machines. Leona Arnett, President of Kienna Coffee Roasters says “I had to keep saying ‘no’ to my customers; we had to tell them that our pods wouldn’t work in their machines. We couldn’t find an adapter that worked properly, so I said to our staff ‘Let’s make our own.’”

In 2010, with considerable investments in time and money, and in conjunction with a local plastic moulding company, Kienna developed a working prototype that would allow customers to use Kienna coffee pods in a Keurig branded machine. In 2011 Kienna officially launched the KiennaCUP. The KiennaCUP is an adapter that allows consumers to use Kienna’s 100 per cent biodegradable coffee pods in their single serve brewers, virtually eliminating all waste.

Kienna is offering over 20 varieties of coffee pods as an environmentally friendly alterative which also comes with a substantial cost savings. It is for these reasons that the KiennaCUP has become Kienna’s biggest competitive advantage. For Kienna it represented a way to diversify their business model while continuing to achieve their mission of providing quality coffee in an environmentally friendly and sustainable manner.

Awarded one of Canada’s Most Innovative Products of the Year in 2013 Kienna’s decision to diversify into the single serve market was a good one. “It is growing in leaps and bounds,” says Arnett. “I don’t know how many times we have seen on Facebook or received comments from people who say ‘This is a great idea, they can have the convenience and benefits of single-serve, different varieties and flavours, but without the waste’.” The success has been clear with sales growing from about 1.7 million coffee pods before the KiennaCUP, to 2.6 million in 2011, 3.8 million in 2012 and projected sales of 5 million coffee pods in 2013.

“What we are doing differently is creating a way for consumers to reuse the plastic,” says Lehnert, “finding a way to reuse the plastic and throw away the coffee, as opposed to throwing away the coffee and the plastic every time is what people love, the simplicity of our solution is our key driver.”
“With the traditional plastic capsule, known as the “K-Cup”, a plastic capsule is being thrown away after every use. It is not recyclable and most time ends up in the trash. You can imagine every time a consumer has a cup of coffee, a plastic capsule is entering the landfill. Given the popularity and growth of the single-serve market, the waste really adds up quickly.

“Indeed since launching the Kienna Cup with our Retail Partners, we have diverted over 7.5 million plastic capsules from landfills across North America,” says Ian Rudkin, Sales Manager. “Our Retailers appreciate the uniqueness of our product and are making a difference in offering an eco-friendly solution in their markets. I receive feedback to the effects we are having at the retail level from our customers is so many ways; ‘We love that the pods are compostable’, and ‘It is great that we are supporting a Canadian Product’.”

Since launching the KiennaCUP, feedback from retailers has been above expectation. Retailers appreciate the variety and environmental benefits however the cost savings they can offer is a key selling point. With products available in chains such as Bed Bath & Beyond, Pharmasave, Personal Service Coffee, Home Hardware and select Sobeys across the country, Kienna Coffee Roasters provides an example of a Canadian company whose success is founded in its uncompromising guiding principles. Continuing with their focus on environmental stewardship Kienna is building a brand new state of the art 40,000 square foot facility, with geothermal heating, in an effort to position themselves as one of Canada’s major coffee innovators.