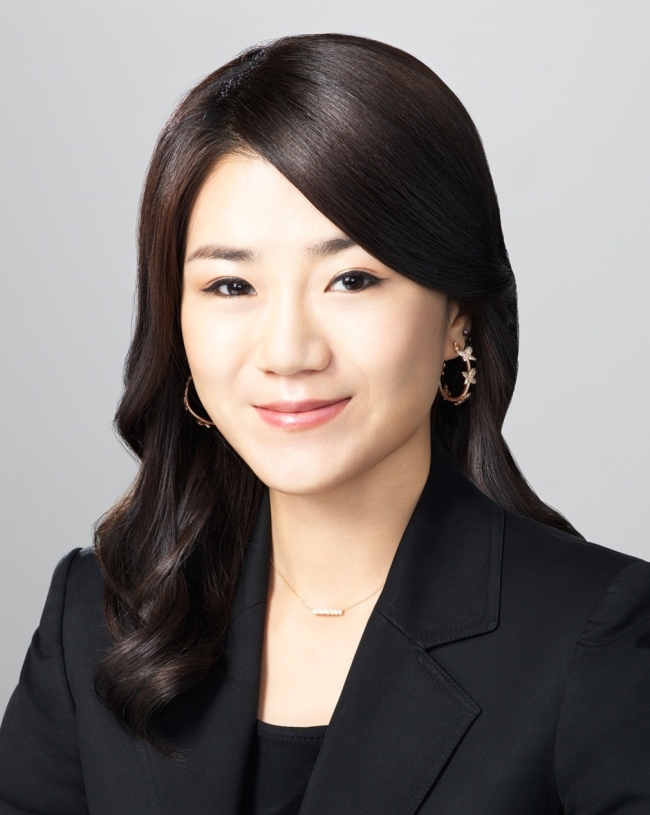 CBJ — Korean Air Lines has suspended one of its chairman’s daughters from her marketing work after she threw a tantrum at a business meeting. The police are now investigating whether assault charges are warranted after a cup full of water was allegedly thrown at an advertising executive.

Emily Cho, is the younger sister of another Korean Air executive whose onboard “nut rage” outburst delayed a flight in 2014. She is a senior vice-president.

Cho allegedly threw a cup of water at the ad agency official last month. She later apologized on Facebook.

“I apologize for my foolish behaviour,” she said on Facebook. “It is my big fault that I could not control my emotions.” 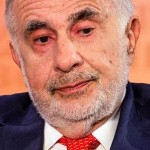