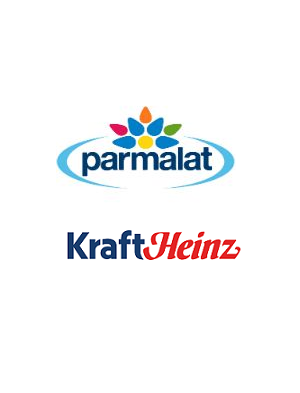 It appears as if there are no further roadblocks to the proposed sale of Kraft Heinz of Canada to Parmalat of Italy in what would be a $1.6 billion transaction.

The deal would see cheese-maker Parmalat Canada take over cheese brands Cracker Barrel, P’tit Quebec and Amooza. It would also include the purchase of Kraft’s Ingleside, Ont., processing plant, which employs nearly 400 people who would be transferred to Parmalat.

The deal is expected to be completed by the summer.