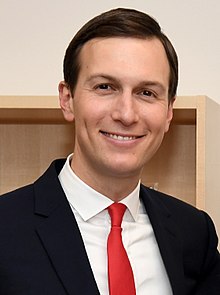 CBJ — Jared Kushner’s family real estate company now has more than $500,000 in unpaid fines levied by New York City for such things as sanitation and building violations. It’s been reported that most of the fines occurred when U.S. President Donald Trump’s son-in-law was running the firm. Jared Kushner is married to Trump’s eldest daughter, Ivanka.

The violations range from minor to very serious, such as not acquiring permits for electrical work or failing to notify authorities of work that could disturb asbestos.

The Kushner Cos. responded by saying the figures are misleading because many of the fines are actually the fault of tenants who are allegedly illegally renting their apartments through Airbnb, and businesses in its buildings not cleaning up properly. It said the fines for illegal renting alone total $110,000. 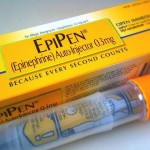