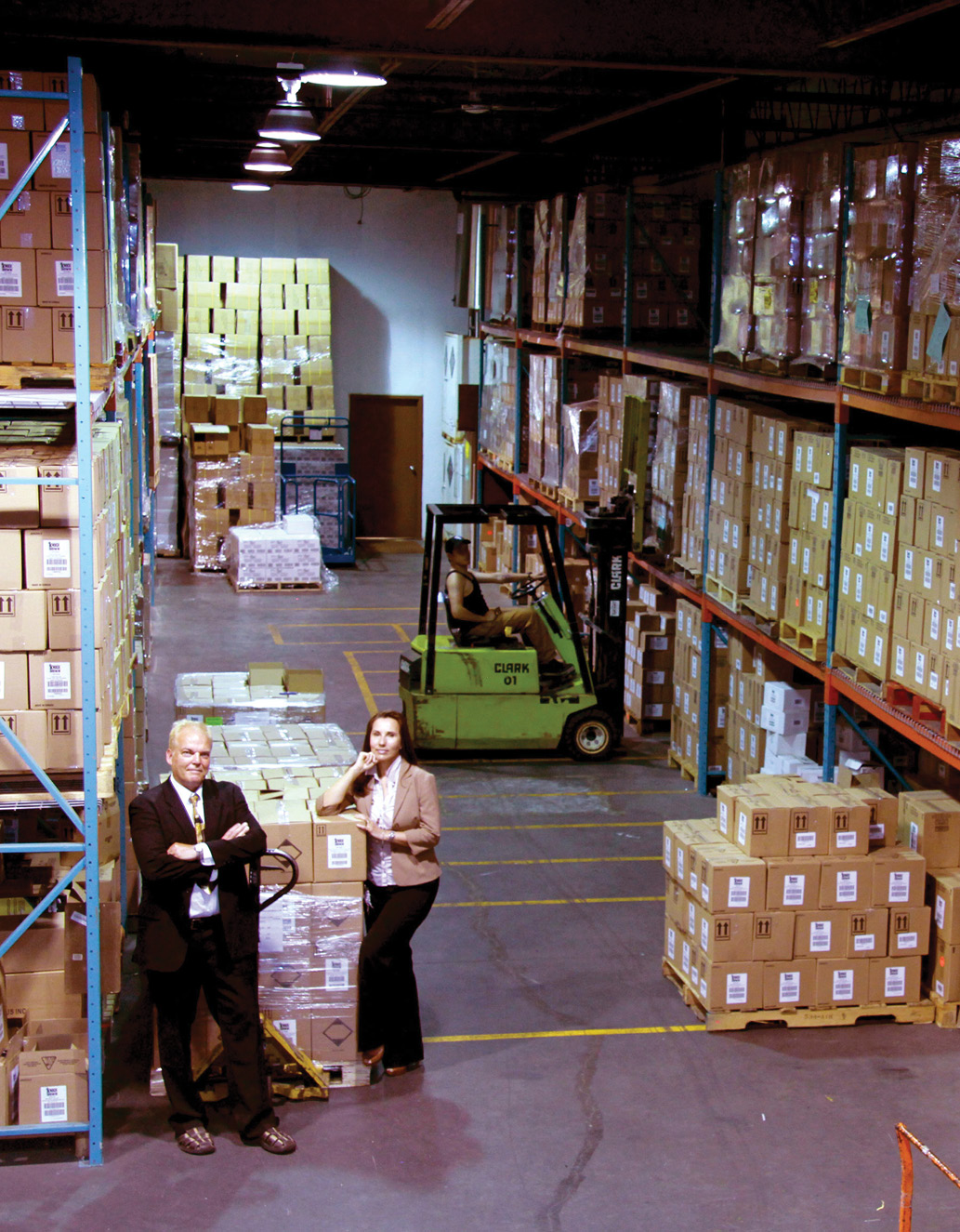 In 1986, Ron and Heidi Kuus combined their passion for winter sports and opened the doors to KUUS Inc., a leading supplier of ski and snowboard waxes and tuning accessories. Ron Kuus, formerly a competitive ski racer, had a desire to continue his career in the field, and KUUsport has today become an official supplier of ski waxes to the Canadian National Ski Team (Alpine Canada) as well as the Austrian National Ski Team.

Holding a patent for the first electric waxing iron that was invented by Ron’s father, KUUS added another pioneering moment by becoming the first company to formulate specific waxes and tuning products for the snowboard market, following with the growth of the snowboard scene in the late 1980’s. Today, KUUsport is also an official supplier to the Canadian Snowboard Federation. This background in product development and engineering launched the company’s platform in the sporting accessories industry.

KUUS recognizes the importance of marketing in the sporting goods industry, particularly on products that centre on customer image. At the time, the main competition in Canada covered European branded products, an area where Ron Kuus saw a niche for his background and education to provide a competitor’s view of design, function, and practicality to this segment of the sporting goods industry.

“The skiing and snowboarding business is somewhat of a fashion business to a large degree. You have to be very creative with your packaging and design and we have incorporated a lot of multifunctional tools into the business,” Ron Kuus told The Canadian Business Journal. “When it came to insecticides and the repellants, we also realized there are some very strong brand leaders. We have to stand out with the advantages that we bring to the market so that a buyer will listen to us and see the value and uniqueness that we bring to the table, as opposed to another ‘me too’ product.”

Beginning with only a few products that were initially demonstrated to local sports stores as well as individual account holders, KUUS has now built up more than 800 products which it retails around the world. In just a short time, KUUS’ Mosquito Shield (Insect Repellents) and Knock Down (Insecticide) brands have become emerging category leaders. The brands use only premium raw materials and formulations to ensure the best performance against any competitor product. Furthermore, packaging patents such as a built-in compass and safety whistle bring more added value to the consumer.

“We wanted to come into the market with a bang, with a full line of products where we can go to the buyers and say this is a full lineup that we have to offer,” Ron Kuus summarized. “We had the opportunity during the infancy of the brand to present Mosquito Shield on CBC’s Dragons’ Den. The product line was received with tremendous interest from the ‘Dragons’ and it provided us with one of our first national audiences.”

PROFIT magazine has also recognized the growth and success of KUUS, ranking the company 102nd (695 per cent revenue growth) overall of the 500 fastest growing companies in Canada. KUUS also ranked 37th among Toronto-based companies, as well as sixth overall in the consumer products category.

“Our success is based on our creativity to produce products that are needed by the consumer, and which have exceptional performance, added value, are easy to use, and have good packaging,” Ron Kuus summarized. “I refer to our business a lot like our sports background – although you may see one person on the podium as the winner, there is always a great team behind the athlete that has helped achieve the targeted goals.”

What’s next for KUUS? The company looks toward the lucrative American market as its next entrance, seeing plenty of opportunities for its products in the United States, which offers one of the largest consumer, industrial, agriculture, farm, and food processing bases for pest control. Although the company has demonstrated an exceptional ability to gain traction and overall market share, the American expansion plans aren’t too immediate, as KUUS first wants to solidify its presence in its home Canadian market.

“Our intention for the U.S. market is to enter with our strongest sellers, not necessarily the full lineup of our products, but rather select products with the strongest potential,” Ron Kuus concluded. “We also realize that we have to have warehousing and inventory levels so that we can fulfill orders once the larger retailers start buying into it. We have already done a lot of investigation as far as distribution and which products would be registered. We hope to launch into the American market in the next two years.”