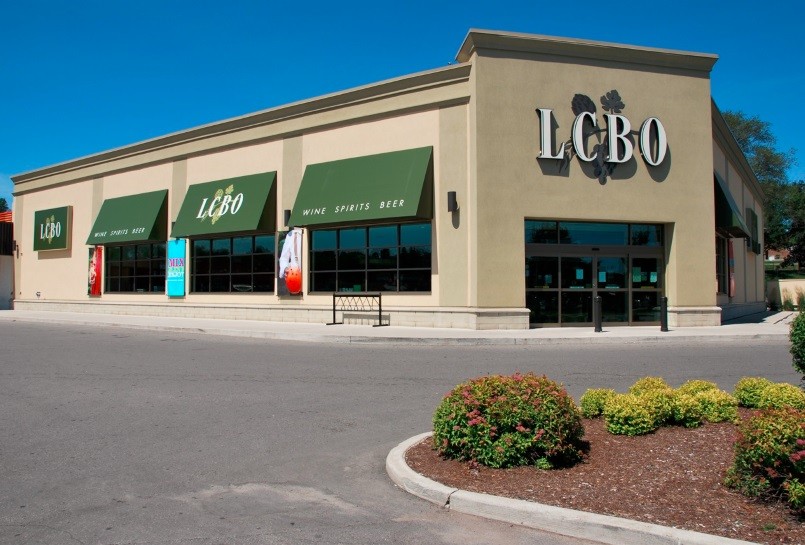 CBJ — Ontario’s liquor control board says a distribution issue is to blame for some store shelves sitting bare. The bad news for consumers is that the problem could take up to three weeks to rectify. However, the head of the union representing its workers calls that timeline unrealistic.

OPSEU President Warren “Smokey” Thomas said frontline workers have told him that the distribution delay isn’t likely to be solved until September. Thomas also criticized the LCBO’s lack of communication with consumers regarding the delivery problems.

The LCBO is apologizing for the lingering distribution problems that occurred after a technology update went awry at the agency’s Durham Retail Service Centre in mid-June.

The government agency said at the height of the disruption, 240 stores were impacted by the delivery delays, but that has now been reduced to 15 outlets. 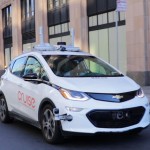