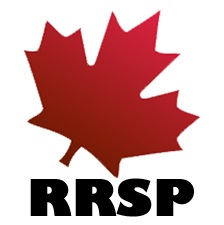 CBJ – According to a survey by BMO, fewer Canadians made an RRSP contribution this year – but those who did invested more money. 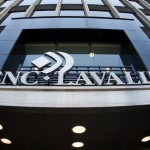 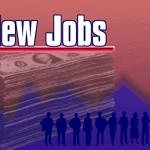