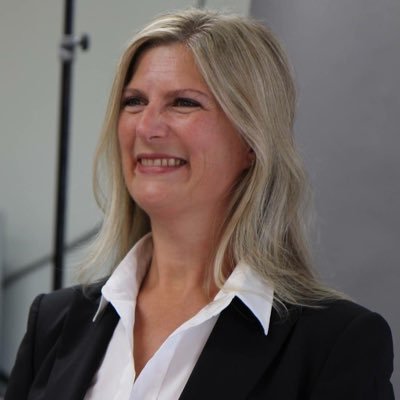 CBJ — Saying she’s fed up with how Justin Trudeau and the government is running the country, Toronto-area Liberal MP Leona Alleslev is crossing the Parliament floor to join the Conservative Party.

Alleslev is the first member of Trudeau’s team to defect in what is being viewed as a humiliating blow for the governing Liberals.

The 50-year-old Alleslev, who represents the riding of Aurora-Oak Ridge-Richmond Hill, rose on a question of privilege on Monday and announced she had taken an oath to serve her country while serving as a member of the air force, and that she no longer felt she could do that in the Liberal Party.

Conservative Leader Andrew Scheer welcomed Alleslev to the party and said she would be taking on the newly-created role of global security critic for the party.

“On behalf of my Conservative colleagues, I’m extremely pleased to welcome Ms. Alleslev to the Conservative team,” Scheer said. “She brings with her an extraordinary wealth of experience in military and foreign affairs, government procurement, and private sector leadership. She will be a strong asset in our growing Conservative team as we work toward 2019.” 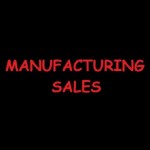 Manufacturing Sales Up 0.9% in July