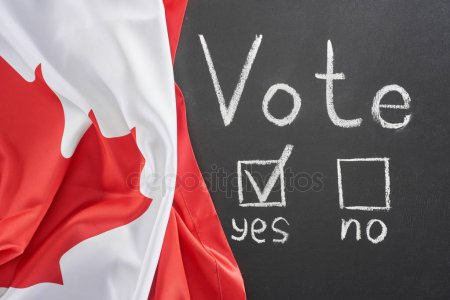 A Liberal or Conservative minority had been expected by the polls, but most political observers hadn’t expected such strong minority numbers by the Liberals.

There was huge disappointment for the Conservatives and leader Andrew Scheer, who had been hoping for at least a minority victory, but instead had to settle for second place. An example of the difficult evening for the Conservatives was emphasized in Milton, Ontario where incumbent and deputy leader Lisa Raitt was defeated by Liberal and former Olympic kayaker Adam Van Koeverden.

A major surprise was how well the separatist Bloc Quebecois managed to perform finishing third, and pushing the NDP down to fourth place.

The Green Party also surpassed expectations, and managed to pick up its first ever win in New Brunswick, in Fredericton and three seats in total.

One Independent was elected and that was former Liberal Attorney General and Minister of Justice Jody Wilson-Raybould who held on to her B.C. riding. Former President of the Treasury Jane Philpott lost her seat. She too was removed from the Liberal party for her dissenting views on the way Justin Trudeau was leading the party.  Meanwhile former Olympic boxer Mike Strange could not overcome running as an Independent in his riding of Niagara Falls after being told he was no longer welcome in the Conservative party.

Liberal Leader Justin Trudeau cast his ballot Monday morning in his riding of Papineau, Que.,while Conservative leader Andrew Scheer was back in his riding in Saskatchewan.

Bloc Quebecois Leader Yves-Francois Blanchet and his wife cast their ballots in the Beloeil-Chambly, Quebec.

NDP Leader Jagmeet Singh was in Vancouver to witness the rather dismal showing of his party on a national level. Ironically, however, the NDP will likely provide the Liberals with the balance of power required in order to maintain control of the government. Between the two parties they have more than the 170 seats needed to pass all legislation.

Green Party leader Elizabeth May watched the election unfold in Victoria, B.C. while People’s Party of Canada leader Maxime Bernier was in Quebec City. The PPC did not win a single seat, which will likely leave the future of the fledgling party in doubt.

In the east, the Liberals were very strong. In Alberta, it was a complete sea of blue Conservatism and that is likely only going to stoke the flames of discontent even more in the oil rich province in knowing the Liberals are going to remain making decisions for Canada.

If the Conservatives can take a positive from Monday’s defeat it’s that they had more of the popular vote across Canada than the Liberals and they gained an extra 26 seats, but it seems like a minor victory in the grand scheme of things. The Liberals dropped 20 seats, the most surprising of which was the upset of long-time Cabinet minister Ralph Goodale in Regina. He had been the MP in his riding for 26 years.

And so concludes a tight 40-day election campaign that saw leadership, affordability issues and the environment become central themes against a backdrop of divisive politicking.

A total of 338 seats were at stake. 170 is needed for a clear majority. More than 17.8 million Canadians voted. Here is the final standings: 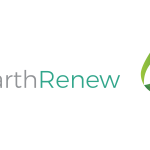 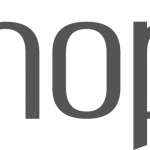