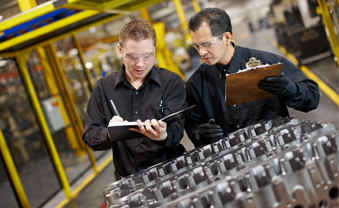 Morocco expects auto industry exports to flourish within the next few years as a result of Peugeot Citroen starting production at its new $630-million factory.

The Moroccan government aims to lift the overall industrial component of gross domestic product (GDP) to 20%, up from 16%, reaching around 500,000 jobs by the same period.

Unlike many countries in the region, Morocco managed to avoid a big drop in foreign direct investments in the wake of the global financial crisis and the Arab Spring uprisings of 2011, partly by marketing itself as an export base for Europe, the Middle East and Africa.

Linamar’s plant will start by supplying engine parts to the new Peugeot factory before expanding to new plants that should open soon in Morocco. 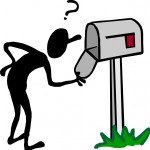