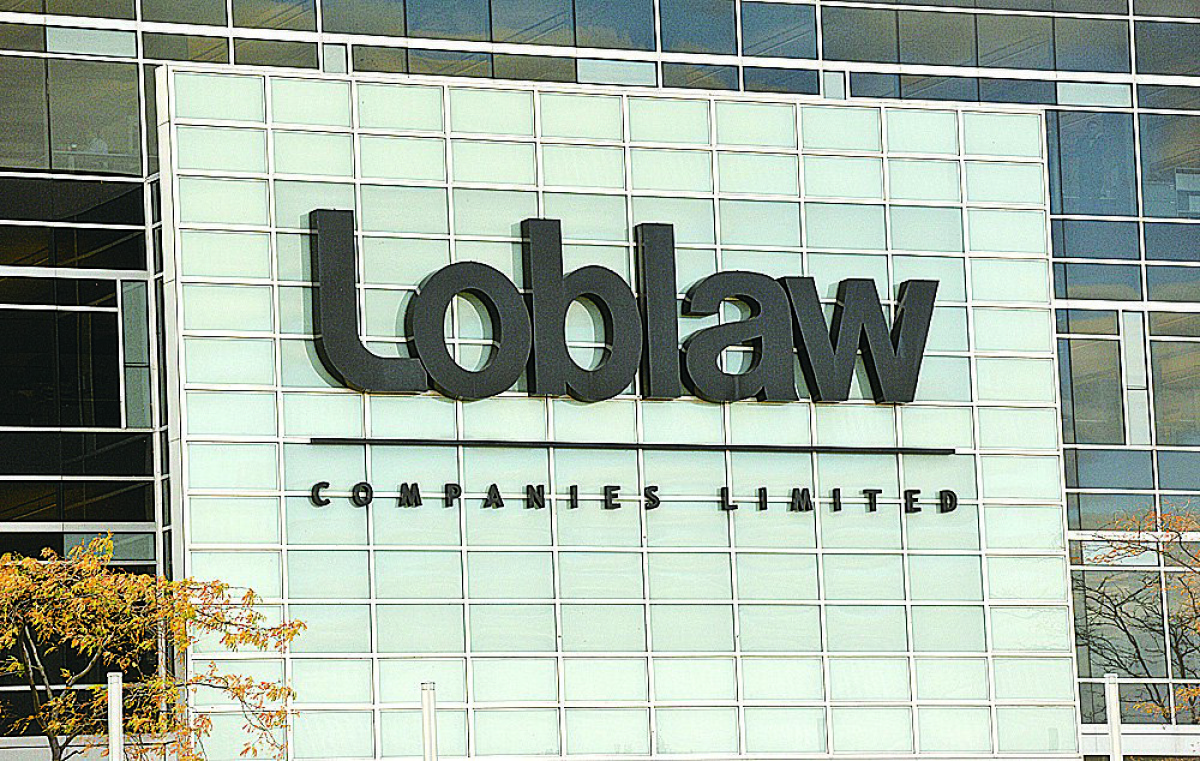 CBJ — Changes are coming at the Loblaws grocery store chain with the announcement that it will close more than 20 unprofitable stores while at the same time starting up an internet-based home-delivery service, which could be launched as early as next month. Toronto will be the first city to get the new service. Vancouver is expected to launch early in 2018 and that will be followed by other large cities across the country. Loblaws is partnering with American-based Instacart for the delivery service.

These latest announced changes come about a month after it was announced Loblaws was cutting about 500 jobs.

There could be as many as 22 stores slated for closure, but their locations have not yet been publicly identified and it’s unclear as to how many job losses will be incurred. 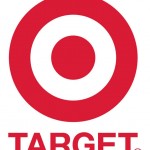