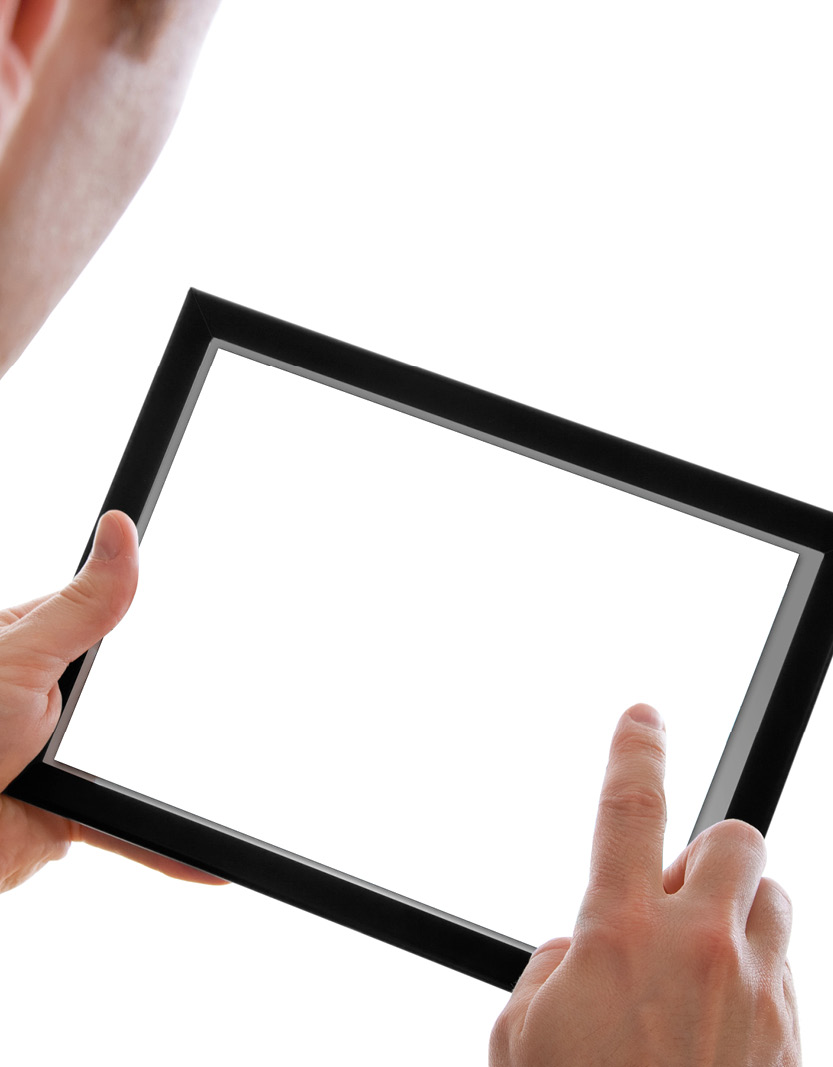 Nextdoor, the private social network for the neighborhood, has introduced Nextdoor for Android. The Nextdoor App enables members to stay safe and connected to their neighbors anytime, from anywhere.

Headquartered in San Francisco, Calif., Nextdoor is a privately held company and is the private social network for the neighborhood. Using Nextdoor’s free platform, available on the Web and mobile devices, neighbors create private neighborhood websites where they get to know one another, ask questions, exchange local advice and recommendations, and organize virtual neighborhood watches to reduce crime.

Nextdoor is used by more than 18,000 neighborhoods across all 50 U.S. states. On average, neighbours send more than one million messages each day using the Nextdoor platform. As more neighborhoods have adopted Nextdoor, members have requested updates from police, fire, and other public safety officials on the Nextdoor platform. As of now, Nextdoor has partnered with more than 120 city agencies, including five of the 10 largest U.S. cities by population.

“Every single day, neighbors rely on Nextdoor to exchange vital information, like neighborhood crime alerts,” says Nirav Tolia, co-founder and CEO of Nextdoor. “With our native Android app, more neighbors can stay closely connected about everything happening in their neighborhood no matter the time or place.”

The Nextdoor App provides a mobile lifeline to the neighborhood. Neighbours can now use their Android phones to send an urgent alert about an emergency evacuation; share a photo with neighbors of a lost dog; warn neighbors about a street closure; communicate about a block party; and report a lost wallet found out in public.

“Our neighborhood is quite large and diverse,” says Gene Montemore, an Android beta tester in Scottsdale, Ariz. “The new app enables widespread adoption of Nextdoor in our neighborhood and allows us to more easily stay connected while traveling or navigating through our busy daily lives.”

Nextdoor released a dedicated iPhone app in late May 2013. Already, 20 per cent of the total content on Nextdoor is created by members using Nextdoor for iPhone. Not surprisingly, mobile members are more likely to share a photo, post an urgent alert, and welcome neighbors to Nextdoor.

“We’re transitioning to a mobile-centric world–away from the browser and back toward stand-alone applications–and Android is a major player,” says Bill Gurley, General Partner at Benchmark. “Nextdoor has taken an important step toward giving more people the native mobile experience they want.”

Nextdoor for Android is free and available for download at www.nextdoor.com/mobile.