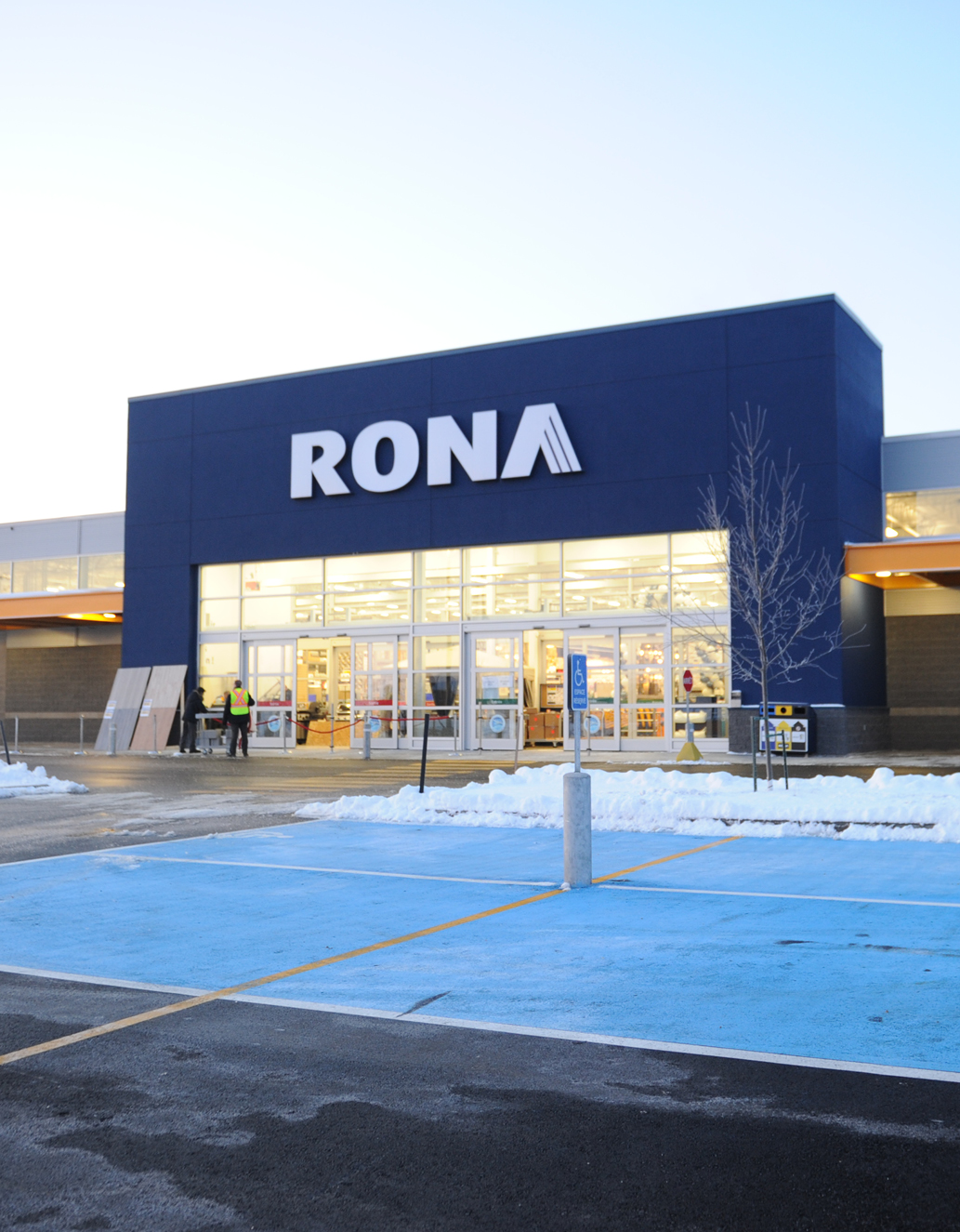 CBJ — The Competition Bureau has approved a $3.2 billion deal that will see U.S. retailer Lowe’s acquire Canadian-based Rona.  The deal is expected to close on May 20.

The approval for acquisition was agreed to by Rona shareholders in March.

Lowe’s arrived in Canada in 2007 and had 42 home improvement stores in British Columbia, Alberta, Saskatchewan and Ontario when the deal was announced back in February.

Rona has 496 corporate and dealer-owned stores across Canada, including 238 in Quebec. 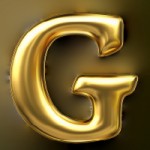 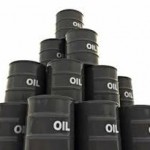