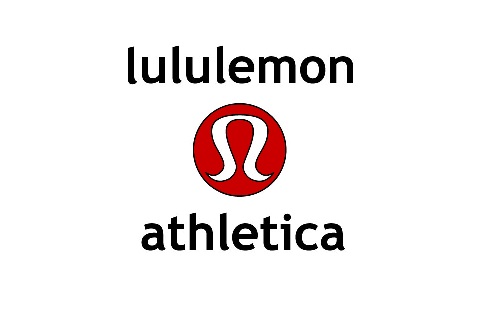 Revenue in the quarter ending April 29 was a 25% increase from the same quarter last year, and above the $800 million expected by many analysts.