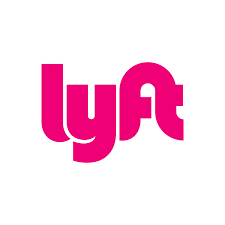 CBJ — As of today people in Toronto now have the choice between two ride-hailing services — Uber and Lyft.

The launch of Lyft in Toronto marks the first foray for the fledgling company outside of the United States and it’s expected to set up shop in other large Canadian cities in 2018.

There is not only competition for customers, but drivers as well, as the latter are deemed to be private contractors and as such are able to work for both companies as scheduling suits them.

Meanwhile, Uber Canada has now admitted that 815,000 Canadian riders and drivers may have been affected as part of its worldwide data breach announced in November with an estimated 57 million impacted.