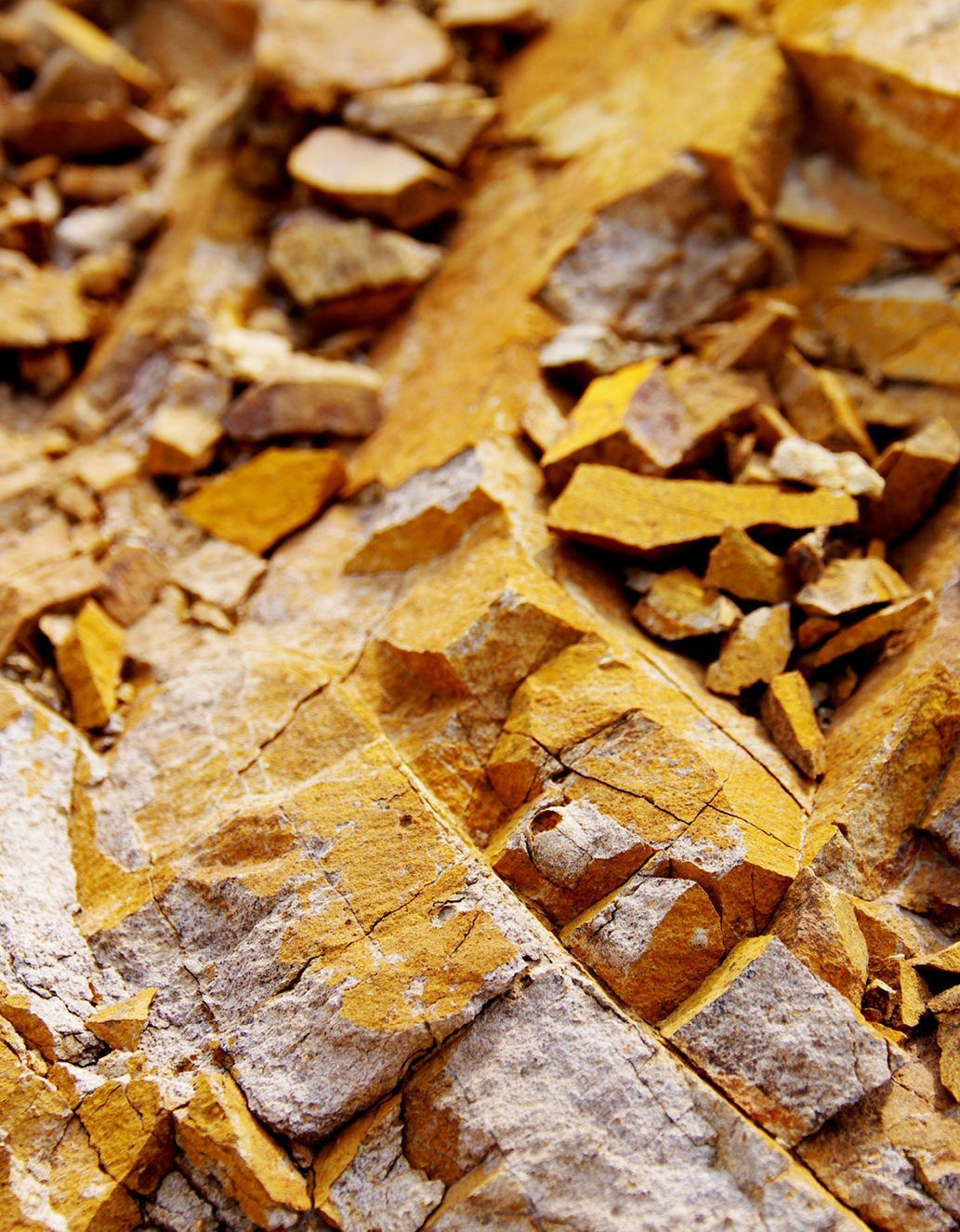 Emerging in the East

Being an early mover into China gave Majestic Gold first pick of the projects and it now has an operating gold mine in Shandong Province due to hit 100,000oz per year in 2014

Canadian mining company Majestic Gold (TSX.V:MJS) began in 1996, looking at projects in the Philippines and Chile, but its golden opportunity really arrived six years later when China opened itself up to foreign mining investment. The country’s former arrangement, in which the government funded all mining exploration in China, was dropped in 2002 and the laws changed to allow foreign companies to own majority interest in mining projects. Majestic became one of the first few to seize this fresh opportunity, through the help of a vital contact.

“We were introduced to Richard Shao – now our agent in China – in 2003, shortly after China had changed its funding laws,” says Husband. “His friends and colleagues in China were sending him projects and looking for partners, which led to us becoming one of the first foreign companies in China. As a result, we had our pick of many very good projects and picked a couple: our Song Jiagou project in Shandong Province and another in the extreme West of China, up against the border with Kyrgyzstan.”

In 2009, the global financial crisis forced Majestic Gold to sell off its project in the West, whose infrastructural constraints would have made it the most difficult and time-consuming to develop. “We poured the money back into Song Jiagou,” adds Husband, “and since then it’s come forward in leaps and bounds.”

The Song Jiagou mine has now been in production since 2010: initially on a small scale, but beginning to expand following the completion of a mill in mid-2011. This mill was built relatively quickly and cheaply by a new local partner Majestic brought in, simultaneously buying out its previous partner and increasing its ownership stake in the project from 60% to 75%.

The Preliminary Economic Assessment (PEA) for Song Jiagou returned a Net Present Value (NPV) of US$525 million using a 10% discount rate and $973/oz gold price. It calculated a total gold production of 2.32 million ounces (Moz) at an average of 105,645oz per year for a 22-year mine life. The internal Rate of Return is 78.6% with payback in 1.4 years, following initial capital costs of $64.4 million. The life of mine strip ratio is 1.87:1 (waste to ore).

Open pit optimisation identified potentially mineable resources within the proposed preliminary production schedule to be 29.88 million tonnes (Mt) Indicated at a gold grade of 1.207g/t and 22.81Mt Inferred at 1.936g/t.

Majestic plans to achieve this massive production increase primarily through increasing the gold grade, for which purpose it is building an assay lab.

“The biggest problem we have now is the lack of grade control; where we’re putting everything that we dig up through the mill, because we don’t have the facilities on site to separate what would be waste from actual ore,” explains Husband.

“Constructing an assay lab will give us some grade control, which will start to increase our production significantly over the next several months. It will allow us to determine which blast holes are in ore and which are in waste before we blast them.”

Husband claims the assay lab will take three months to build and in the meantime, Majestic will be using a pit grid programme that will allow it to roughly separate lower grades from higher grades, raising the grade one step. “It’s not the optimum way to do it but that should take us from our current average of 0.35g/t or 0.4g/t to 0.6g/t or 0.7g/t, which would deliver a significant increase in production,” remarks Husband.

“Then, when we’re ready to do the more detailed assays three months hence, it will take us to the ultimate goal of 1.2g/t going through the mill.”

Majestic recently appointed Gengshu Miao to the position of advisor. “He ran China Minmetals, China’s largest iron and steel trader, until 2004, so getting him on board is a major coup for us; his political connections and the respect we get from people for having him on board will help us significantly,” comments Husband.

The company has settled well into China, which Husband deems “a great jurisdiction” for mining. In addition, having its Song Jiagou mine in Shandong Province – the country’s largest gold-producing region – has put a wealth of infrastructure and skilled miners at Majestic’s disposal.

Husband adds that the country’s taxes are “very reasonable”, explaining: “We pay 25% in corporation tax, while royalties and resource taxes are built on a sliding scale so that richer, higher-grade projects pay more. We pay 4% because we’re of a lower grade, but the maximum tax of around 7% is not much higher.”

Labour is cheap, meaning the Song Jiagou mine’s production costs of around $400/oz fall into the lowest quartile. Unsurprisingly, Husband deems the mine’s low production costs to be its greatest advantage.

The next step in Majestic’s Asian assimilation might be to list on either the Hong Kong or Singapore stock exchange, which Husband says the company is actively exploring. “Obviously we have an Asian asset and a significant Asian shareholder base – probably 60% of our register is held in Asia, while 30% is held in Europe and only 10% in North America – so it makes a lot of sense for us to migrate to an Asian exchange,” he says.

In addition, Majestic is looking to acquire additional assets from within both China and the wider Asia-Pacific region. It doesn’t want to remain a one-project company for much longer and aspires to grow into a significant Asia-centric gold producer.

“We engaged Deloitte’s mergers and acquisitions (M&A) team out of Beijing about two years ago and they’ve shortlisted several companies who we’ve been talking to; so we expect the next six to 12 months to be very busy for us in terms of potential mergers,” he reveals, adding yet more to the company’s packed 2013 schedule.