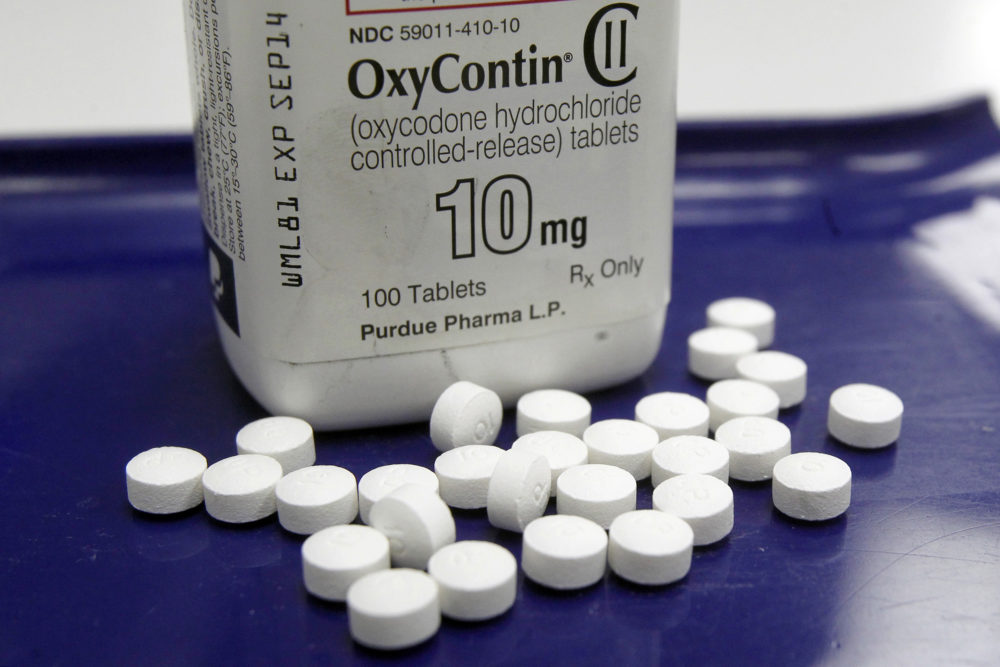 CBJ — U.S. pharmaceutical company Purdue Pharma has made billions of dollars selling the prescription painkiller OxyContin but is now considering bankruptcy as a possible option in light of hundreds of lawsuits.

Despite having made billions, declaring bankruptcy is a strong possibility and would allow for restructuring in the future. Bankruptcy proceedings would likely pause litigation.

The lawsuits assert the Stamford, Connecticut-based company aggressively sold OxyContin as a drug with a low chance of triggering addictions despite knowing that wasn’t true.

Since OxyContin was introduced in 1996 as a time-released opiod, addiction and overdoses to opioids have surged. In 2017, opioids were involved in nearly 48,000 deaths — a record, according to the U.S. Centers for Disease Control and Prevention.

Purdue Pharma was founded in 1892 by doctors John Purdue Gray and George Frederick Bingham in New York City as the Purdue Frederick Company. 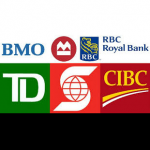