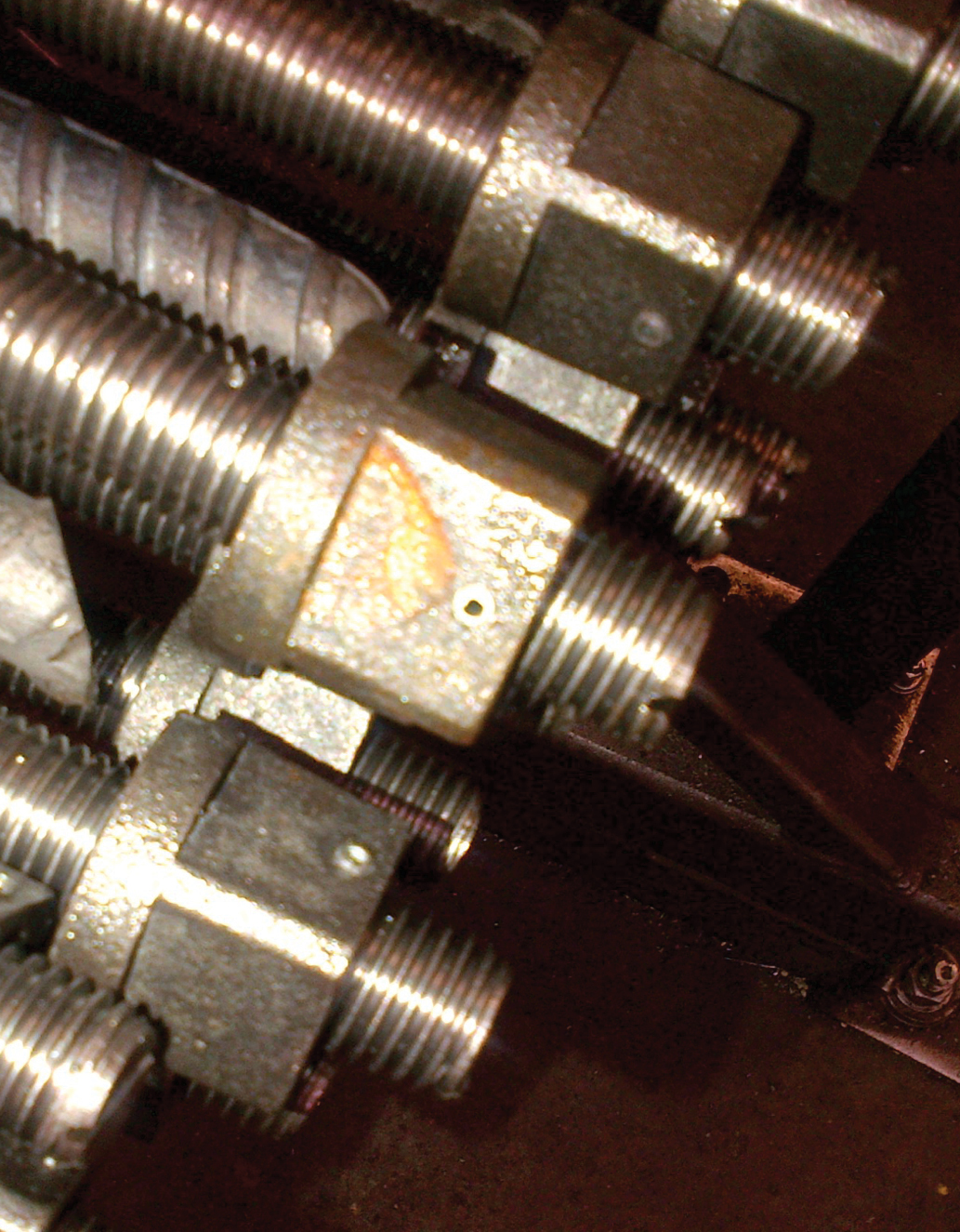 Founded in 1976 as Mansour Mining Inc., by Lebanese entrepreneur Milad Mansour, MMTI is built upon almost 40 years of experience in the underground mining sector. It began as a provider of services and equipment to the mining industry and while this has not changed, the company now looks significantly different.

Its name changed to MMTI in 2011 when, after decades of steady growth, the company was bought by a group of Canadian private equity firms. The acquisition expanded the company’s size and reach significantly, including the addition of a sales and distribution office in Chihuahua, Mexico that only recently gained manufacturing capabilities. MMTI remains headquartered in Sudbury, Ontario, but now has additional Canadian sales and distribution offices in Saskatoon, Saskatchewan; Timmins, Ontario; and Val d’Or, Quebec.

The acquisition saw Jean-Guy Coulombe become Chief Executive of MMTI, with an ambition to expand the product and geographical scope of the company. “MMTI started as a company manufacturing ground reinforcement products for underground hard rock mining exclusively; and that remains our core business today,” he says.

“We’ve diversified into other adjacent businesses; mainly ventilation products for underground mining, drilling consumables for underground mining, steel fabrication, and then very specific products such as heavy steel castings for smelting processes. At this point we’re looking to build from the company’s core, and advance from being purely Canadian to being a more international company.”

MMTI’s core business of ground support products is also where its innovation shines brightest. It specialises in designing and manufacturing new products as mining conditions change, becoming more arduous or challenging, and requiring new types of support mechanism. “We pride ourselves on being innovative and quick to respond to changes, either with new products or modifications to existing products that allow our customers to continue mining safely and efficiently,” Coulombe comments.

An example of this innovation can be seen in the recently introduced Versabolt, a new type of bolt that MMTI designed specifically for seismic environments. This bolt can withstand a magnitude 3 earthquake, meaning it can ensure the integrity of openings deeper underground, where there are frequent small seismic movements. “Versabolt has a special metallurgical design and, of course, a set of specialised physical qualities to it that enables it to hold,” says Coulombe.

“We introduced that to the market place in response to customer demand, especially from where we are based, where mines tend to be deeper and so experience a lot of seismic activity. It’s been quite a success so far, drawing enquiries from as far away as South America.”

MMTI is able to respond to customer demand in this way because its manufacturing model is flexible. This is a crucial advantage in the competitive mining services industry, where customers’ needs can be complicated and urgent. It’s not unusual for mining companies to make oversights in their planning and find themselves looking at an empty inventory on a regular basis, in which case they need specialised equipment fast. MMTI can fulfil such an order in just 10 days, thanks partly to its automated production line. Coulombe reveals that MMTI has invested heavily in automation recently, allowing the company to manufacture products of wider diversity, at greater volumes and of better quality.

“What used to be a very manual process is now becoming substantially more automated,” he says. “This enables us to lower our costs, assure higher quality thanks to the precision of the robots, and increase throughput.”

One of MMTI’s most valuable investments is a robotic welding cell, which welds metal rings to friction bolts. This production cell automates the entire process from the point at which the bolt is fed into the machine, to the end point where it is packaged. “The machine is custom-designed and built by some specialists who focus on building automation products for the automobile industry,” says Coulombe. “It’s a really quick machine and one of a kind.”

Adding manufacturing capability to its Mexican office has given MMTI access to the large Central American mining market. MMTI seeks to focus the next 12 months on growing the range of products it can produce in Mexico, as well as expanding distribution channels into new markets, including Chile, Peru and Colombia.

Coulombe already considers MMTI an international company, due to having a small number of customers in countries other than Canada. But his aspiration is to take the company global.

“We’re staying focused on the Western Hemisphere initially, from where we’ll move eastwards into Europe and then to Africa,” he says. “We have some African customers already, however there is enough local manufacturing in South Africa at this point, which precludes our establishing any sort of manufacturing capability there.”
MMTI has a number of new products under development, as well as plans to expand its business offering to cover not just product manufacture, but also the research and engineering that goes into ground support systems. “I want to turn MMTI into a complete services company, where we can design a complete mine support programme for a particular customer, taking that task off their hands,” says Coulombe.

The company has done some early preliminary work in this area already, and is keen to expand into what Coulombe sees as a growing niche. “Customers can be very sensitive about owning that ground support process, but what we’re seeing more and more is that there are smaller mining companies out there that just don’t have the resources to do this task themselves,” he explains. “So we’re seeing a bit of a niche developing, and we’re looking to exploit it.”

The ultimate vision is to become more implicated in the entire operation of a mine, inclusive of ground support, ventilation and development and production drilling. Coulombe observes that these elements are interrelated – something not currently recognised and exploited by any other vendor, to his knowledge. “I think the miners are unaware as well, for the most part, of the interrelationship between the drilling and ground support components,” he says.

“We have one customer now who has expressed significant interest in doing a test case. This customer operates several mines and has indicated to us that, on a contract basis, they would like us to supply both the series of products related to ground support, and the series of products related to drill consumables, to see what synergies we can extract to deliver cost savings for them.”

With ambition such as this, it’s clear that Coulombe is determined on taking MMTI forward to meet whatever the future of mining may bring.