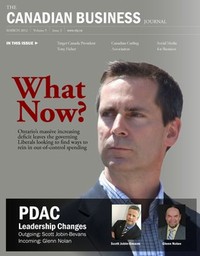 Once again, we look forward to receiving your feedback and what types of features are of interest to you. We always love to hear from our readers. 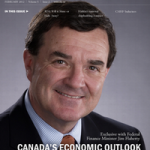 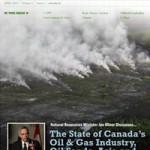