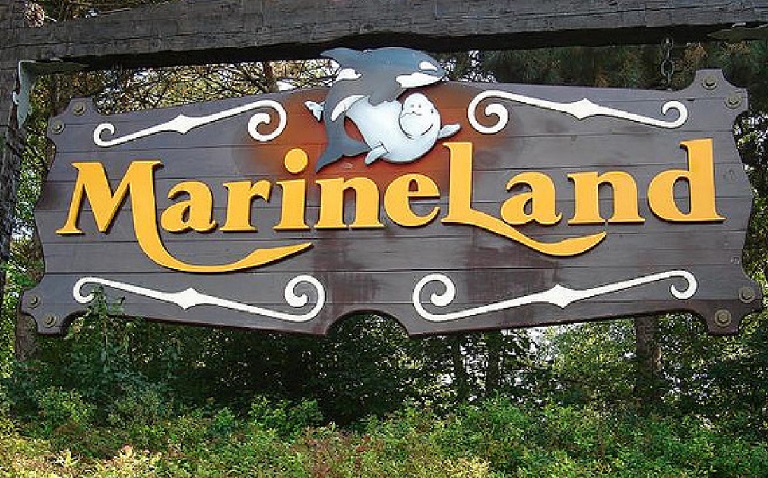 The Ontario Society for the Prevention of Cruelty to Animals (OSPCA) says the charges relate to elk, red deer and fallow deer kept at the tourist attraction in Niagara Falls, Ont.

Marineland was charged with five counts of animal cruelty in late November that related to the treatment of peacocks, guinea hens and black bears.

As of this posting, the company had not commented on the latest charges but has previously said it intends to defend itself in court.

The OSPCA has said the previous charges stemmed from a complaint of alleged animal cruelty. Marineland has denied the previous allegations and said they came from an employee who was fired for poor performance and inappropriate behaviour.

Marineland is expected to appear in court on Jan. 26 to face 11 counts of animal cruelty charges.

A conviction on all counts could result in a fine up to $60,000, a lifetime ban on owning animals and up to two years in jail, according to the OSPCA.