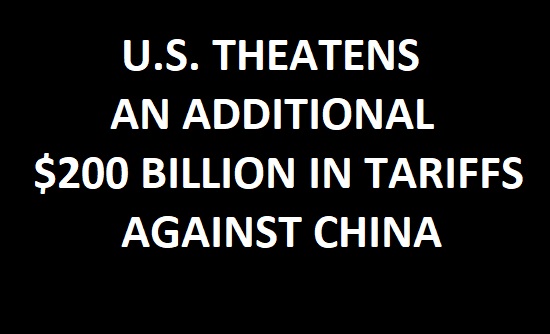 CBJ — International stock markets are in a tizzy after U.S. President Donald Trump threatened to put another $200 billion in tariffs on imports from China. The Chinese government immediately announced it would retaliate, taking the trade wars to an even higher level.

Markets in Asia and Europe reacted most negatively to Trump’s announcement.

Trump had already ordered a 25% tax on $34 billion in Chinese imports and Beijing matched that total within a day. Those tariffs won’t take effect until July 6, which leaves more time for the two countries to negotiate.

The U.S. government has accused Beijing of being unwilling to resolve the dispute over numerous complaints that it steals intellectual property and pressures foreign companies to hand over technology. 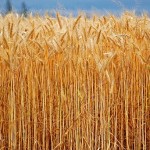