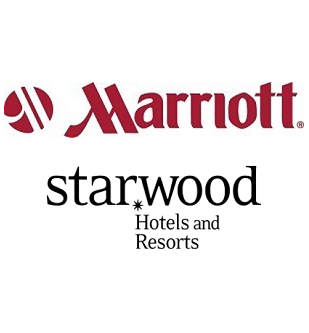 CBJ — Marriott International CEO Arne Sorenson has apologized to all those impacted by a massive data breach at its Starwood hotels.

About 383 million guests had their personal information compromised after hackers accessed the hotel’s reservation system.

Sorenson made the public apology in front of a special U.S. Senate panel.

Marriott’s CEO told the Senate Permanent Subcommittee on Investigations that the hacking prompted the company to accelerate the discontinuation of the Starwood reservation system.  Apparently the hacking had gone on for a period of four years before officials became aware of the massive breach. The FBI were then called in to investigate.

Marriott offered to buy Starwood in 2015, a year before the hack started, and closed the $13.6 billion deal in September 2016.