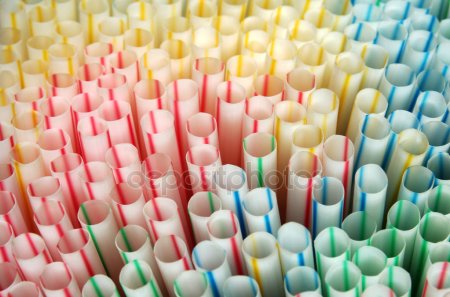 CBJ — Just a week after Starbucks and Hyatt Hotels announced the phasing out of plastic straws, Marriott International is following suit.

Marriott, the large international hotel chain, expects to have a complete ban by next summer.

The hotel chain has more than 6,500 companies worldwide in more than 120 countries.

The move by Marriott is expected to save one billion straws. Environmentalists say millions of tons of wasted plastic ends up in oceans, and a lot of that garbage are straws, which are not bio-degradable.

It’s believed it could take a plastic straw more than 450 years to naturally decompose. Some scientists believe it’s as high as 1,000 years. 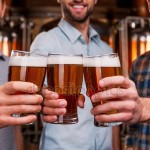