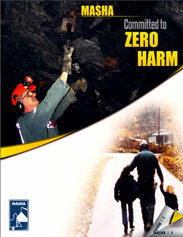 Back in the 1970s, the Ontario Government began to investigate the province’s health and safety laws. Concern was mounting because uranium miners in Elliot Lake were alarmed about the high incidence of lung cancer and silicosis, and went on strike over health and safety conditions. As a result, Ontario appointed a Royal Commission to review safety in mines. Chaired by Dr. James Ham, it became known as the Ham Commission.

Individual laws encompassing various industry sectors were replaced with one comprehensive law covering almost all Ontario workplaces. The Occupational Health and Safety Act (OHSA) was passed in 1978 and has been in force since 1979. 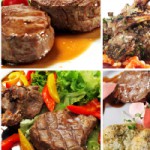