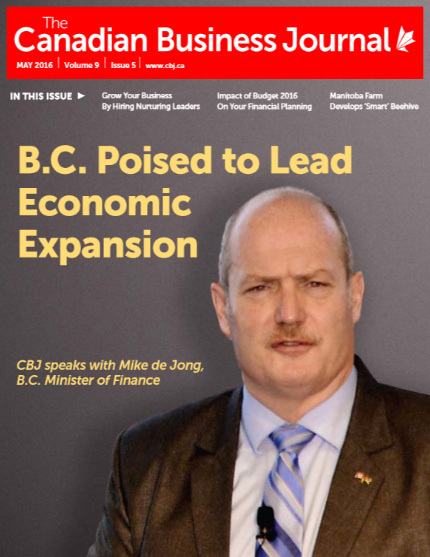 A report by the C.D. Howe Institute concludes Canada will reap “relatively modest” economic gains by joining the 12-country Trans-Pacific Partnership, while the bulk of the trade gains will be enjoyed by the U.S., Japan and Vietnam. In addition to Canada, New Zealand and Malaysia are also expected to see modest gains, while the deal would essentially be a wash for the other six nations. So why be a part of it, if it will only reap marginal gains? Quite simply, it’s about global networking. Sit on the sidelines for this one and we may not be invited to the next one. Sure it’s not likely going to be a huge money-maker, but as long as we’re in the black and not the red, it makes sense to be a part of it.

In an effort to respond to widespread, horrendous traffic congestion throughout much of the Greater Toronto Area the Ontario provincial government has announced the widening of a 4-km stretch of Highway 401 in Mississauga, just west of Toronto. The expansion, which will take place from Hurontario Street to the Credit River, will see the roadway increased from six to 12 lanes. Driving into downtown Toronto is nothing short of a nightmare. Thankfully, I only have to do it two or three times per month – at most – for occasional events. I really don’t know how people sit in that parking lot on a daily basis.

From Yahoo! to Uh Oh. CEO Marissa Mayer is hanging onto her job by a proverbial thread as takeover rumours continue to swirl. Verizon, AT&T and Time Inc. are several potential suitors that may be interested in acquiring the once dominant Web portal, pre Google. If Mayer gets the boot, she’s apparently in line for a staggering $55 million severance package, so she’ll be just fine. On the upside, if she gets canned it would leave her available to be John Kasich’s running mate. After all, he needs to do what he can to keep up the pace with the dynamic duo of Ted and Carly.

Did you know?… From 1994 to 1998, Yahoo! accounted for the vast majority of all online search engine requests. It’s since dwindled to about 8%, just ahead of Bing. Google is far and away the leader at 76%. 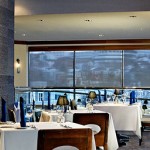 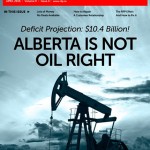