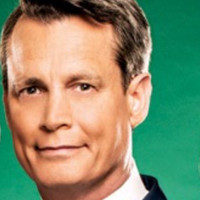 CBJ — Billionaire banking heir Matthew Mellon has died at the age of 54. A cause of death was not revealed.

According to Mellon’s Linked In account and documents of the Securities and Exchange Commission, he attended the Wharton School and later worked in fashion, telecommunications and finance, most recently as an adviser for the digital currency company Ripple Labs.

Mellon also served for a time as the chairman of the finance committee of the Republican Party in New York.