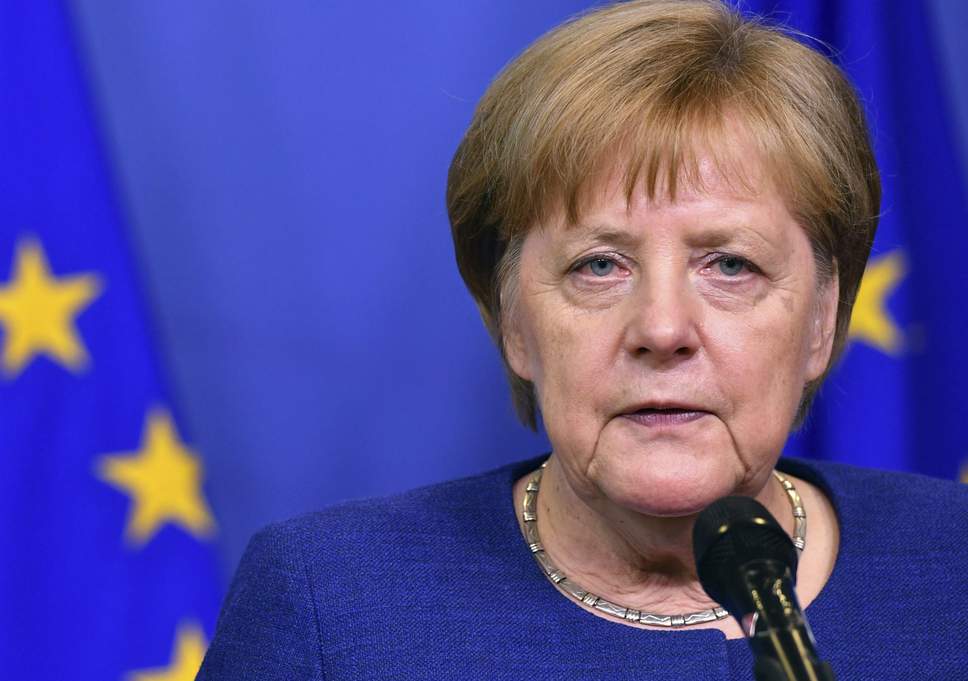 CBJ — German Chancellor Angela Merkel has warned U.S. President Donald Trump against moving ahead with his trade war agenda after he threatened to impose tariffs on automobiles from the European Union.

Trump’s blustering has to be taken seriously, because his administration has already slapped harsh 25% tariffs on steel and 10% on aluminum.

Trump recently stated that Europe is “possibly as bad as China” on trade. Reports indicate he is considering an import tax of 20% on vehicles imported from the EU.

As of now, the EU has responded with tariffs on bourbon, jeans and Harley-Davidson motorcycles.

Merkel has previously voiced backing for a “digital tax” that would target multinationals like Amazon, Facebook or Google, which have come under fire for shifting earnings around Europe in order to pay lower taxes. However, the EU is divided over such a proposal, fearful that tech opportunities will leave. 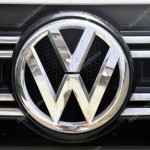