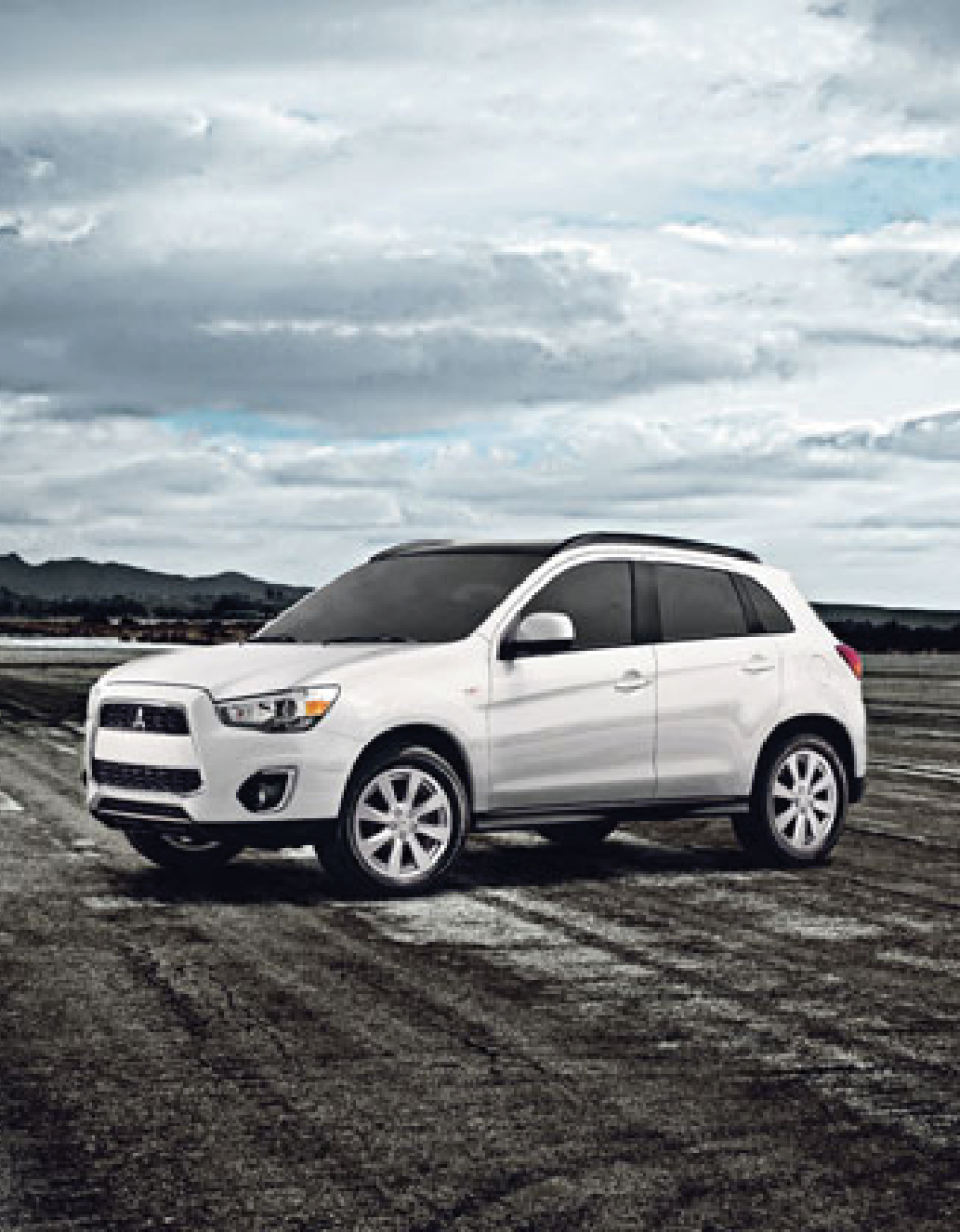 Metrotown Mitsubishi is a family owned and operated dealership that has served Burnaby, B.C. and the Lower Mainland community since 1984. Led by Christa Riddell, Executive Vice-President, and Ricardo Rojas, General Manager, the two leaders spoke with The Canadian Business Journal this month about the genesis of the business, its product offerings, as well as the plans for the future.

Formerly known as Deer Lake Chrysler, the company changed gears in 2009 when it rebranded as Metrotown Mitsubishi. Recognizing and responding to a shift in market demands, today the dealership provides the sought after Mitsubishi brand to the Greater Vancouver market. Coming to Canada in 2003, Mitsubishi Canada has experienced continued brand growth through its short history in the marketplace, and today there are more than 80 Mitsubishi dealerships across the country.

Economic pressures and the recession of recent years put the pinch on the automotive industry and, more specifically, the major three domestic brands. As a result of this, Chrysler had considered reducing its national scope of dealerships to a more intimate size, and it was at this time when the Burnaby dealership chose to embrace the Mitsubishi brand under the name Metrotown Mitsubishi.

“We made the decision of looking to the future and carrying on the family business,” explained Riddell, whose father, Bruce Riddell, opened the business in 1984 as an AMC Jeep Renault franchise. “We were approached by a few import brands and we ultimately landed with Mitsubishi. Although Mitsubishi is a fairly new company to Canada, it is recognized worldwide. We felt that with a growing and culturally diverse demographic and with the economic strength of the Asia Pacific, the brand would continue to grow in Canada.”

Unique to Metrotown Mitsubishi is the emphasis it puts on being a long-serving, family owned business, a rare aspect in the Lower Mainland. The company recognizes its value to loyal customers and the local community, and as such it has pursued added services and possible expansion in an effort to continue moving the company forward.

“As a family business, we are a legacy business. This means that we have to think long term and spend money today that makes sense in the future, without necessarily needing to see an immediate return. It allows us to grow profitably while taking care of both our customers, but also our employee’s needs,” Riddell detailed. “We have employees who have been with us since we started in 1984. Many of our clients have also purchased from us because of the family relationships we have built over our 30 years. We provide a very intimate, family-oriented, and customer driven service.”

Rojas added, “We take pride in being family owned and operated. We look after our customers and we strive to offer the best service possible. We are also very proud of our A+ rating with our local Better Business Bureau (BBB), as that shows people that we take care of the people who purchase from us.”

Looking toward the future, while the primary goals of Metrotown Mitsubishi centre on increasing profitability as well as its presence in the local community, the dealership points to the many exciting new models of the Mitsubishi brand that will trigger future growth and continue to push the company forward.

Among the new models is Mitsubishi’s electric car, the i-MiEV (Mitsubishi Innovative Electric Vehicle), which originally launched in 2009. The fleet was unveiled to the Canadian and U.S. markets in late 2011. Innovative and sustainable, the i-MiEV combines driving enjoyment with environmental responsibility to meet partial zero emission standards and represents the next generation in automotive technology. A five-door hatchback, more than 22,000 units were sold worldwide by the end of last year, with the model proving most popular in France, Norway, Germany, and Japan. Continuing its focus on environmentally friendly vehicles, Mitsubishi plans to unveil a hybrid version of its Mitsubishi Outlander in 2014.

“We are already seeing people ask about the Outlander and when it will be available,” Rojas concluded. “In terms of fuel economy, we are seeing more and more people who want more fuel economy and less environmental impact with their vehicles. Big SUVs and heavy engines are a thing of the past. With the cost of fuel, nobody is interested in driving those vehicles and instead they are looking for a more economical vehicle. With a 10 year warranty on the majority of its vehicles, Mitsubishi is driving the change and we are proud to be a part of the future.”