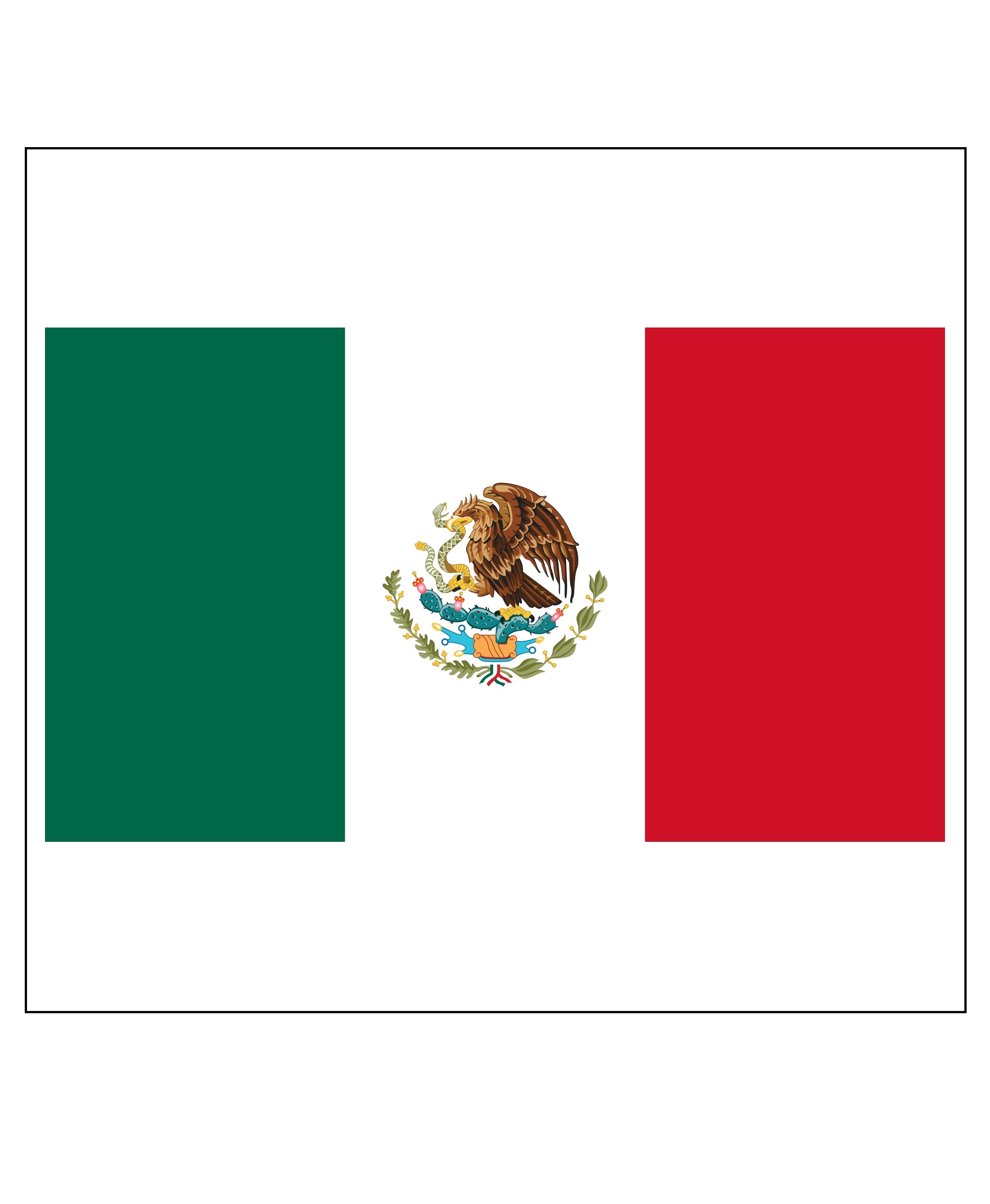 CBJ — The Mexican government is openly admitting that its lax border security with Guatemala to the south must be strengthened as a means of preventing migrants from traveling through the country and eventually into the United States.

Mexico’s foreign minister Marcelo Ebrard made the admission soon after a deal was struck between his country and the United States to stem the tide of migrants entering America.

Ebrard says that insufficient attention has been given to Mexico’s southern border in the past and that the state needs to have a stronger presence across the frontier to deal with migrant flows.

The U.S.-Mexican agreement averted escalating import tariffs of 5% on Mexican goods, which U.S. President Donald Trump had vowed to impose unless Mexico did more to curb migration. 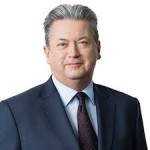