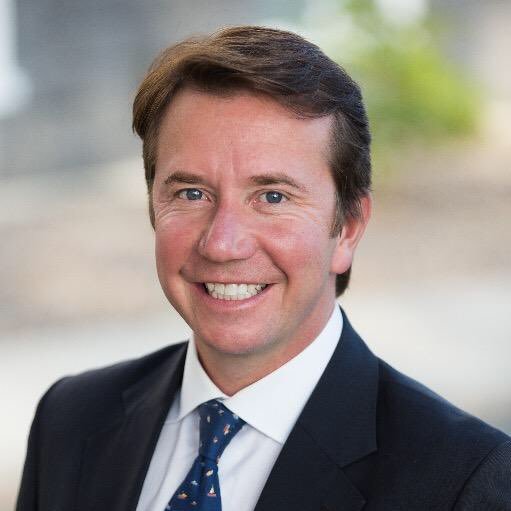 CBJ — In a move that has taken many by surprise, Member of Parliament Scott Brison is resigning from Prime Minister Justin Trudeau’s cabinet and will not be seeing re-election this fall in his home riding of Kings-Hants, Nova Scotia, which he has represented for the past 22 years.

Brison is currently President of the Treasury Board, and has been a member of the Liberal caucus since 2003 when he crossed the floor from the Progressive Conservatives. He is working to ensure a smooth transition.

The sudden resignation by Brison means a cabinet shuffle is coming as of Monday.

“They say life begins at 50, well I’m 51 and ready for new challenges,” Brison said in a video posted to his Twitter account. 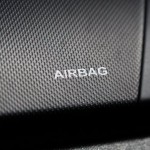