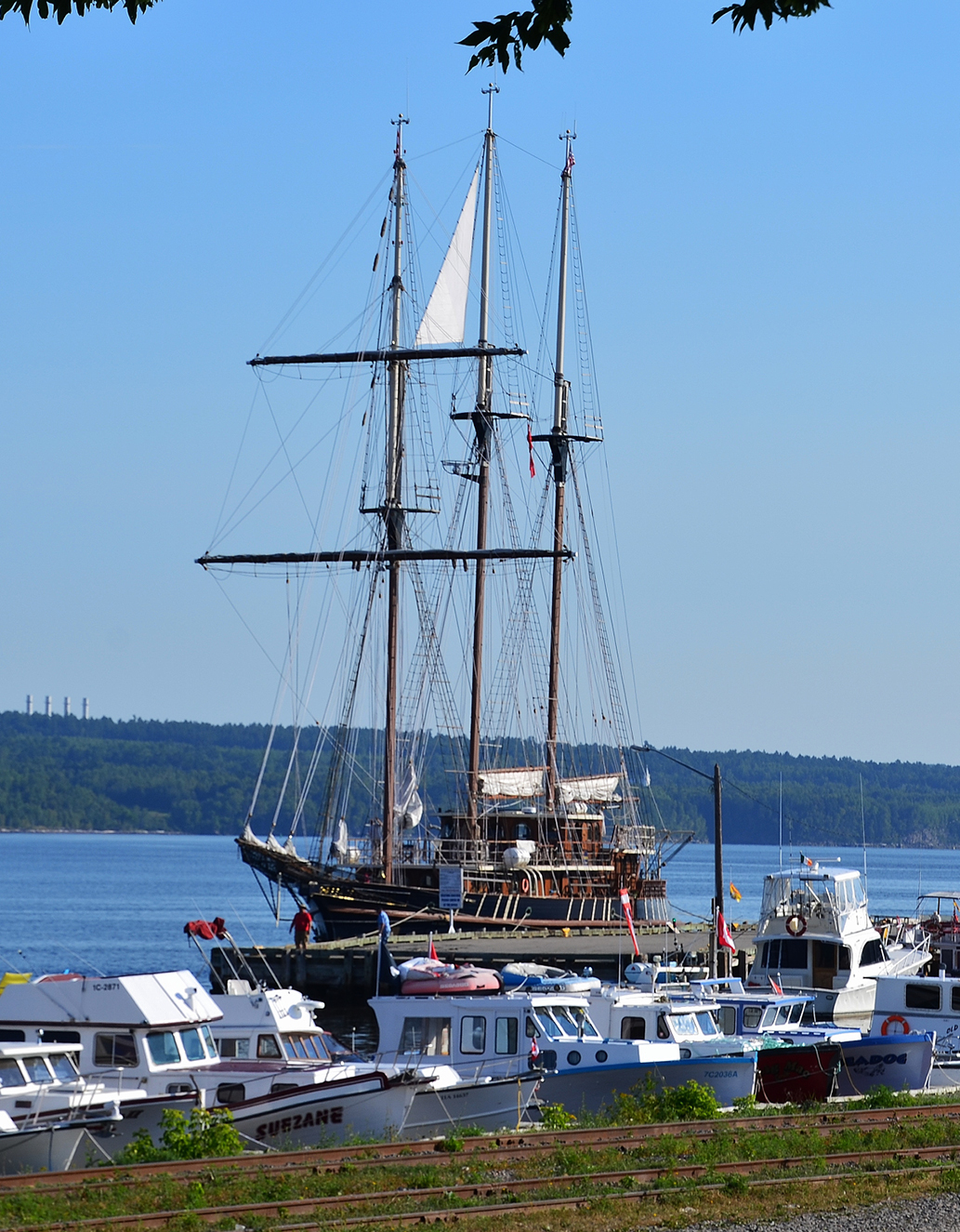 A quaint, waterfront community, Miramichi, N.B. is known for rich natural resources and a sense of industrious character that embodies its economic base.

Miramichi has an extensive history in the forestry industry and, in 2008, with much of the local economy involved in this sector, the community witnessed firsthand the devastating effects of the recession. As a result, three paper mills, one oriented strand board mill, one plywood mill, and one groundwood mill – the city’s prime economic base – were forced to close shop.

“Although there were a lot of lost jobs, the community’s skilled, transient workforce found employment elsewhere; most people even maintained their homes here,” Jeff MacTavish, Director of Economic Development with the City of Miramichi, told The Canadian Business Journal. “Miramichi is about quality of life. It’s a very friendly, caring, and giving community.”

In recent years, the city has focused its efforts toward other community strengths, reinventing itself as a diverse local economy to protect itself from future global economic challenges.

Diversification brought new economic drivers to the local landscape, one being the new Government of Canada Pay Centre of Expertise that will be based in Miramichi. The centre, which will consolidate and modernize the pay system for federal public servants all under one roof, promises to create more than 550 local jobs by 2015.

Not only will the payroll centre provide the local community with new income and overall economic prosperity, it will also bring exceptional economic spinoffs, such as existing federal workers relocating to Miramichi. That means more dollars in the community and an economic boom for the tourism and residential sectors, plus expanded opportunities for new businesses and entrepreneurial investment.

The effort to bring more newcomers to the community doesn’t stop there. According to Gerry Cormier, Mayor of Miramichi, the city is focused on attracting tourists and new residents and has several incentives in place to do so.

One example is the exciting Miramichi Dragon Boat Race Festival, which included more than 1,000 participants last year. The local tourism sector will also experience the 16th annual Miramichi Festival of Tall Ships. In August 2012, the Tall Ship Event brought several tall ships to Miramichi, a local celebration for this historic shipbuilding community. Part of last year’s event included the 150-foot Peacemaker ship. This year, seven ships have been secured, including the Pride of Baltimore 2, Hindo, Sorca, Lynx, Gazela, Liana’s Ransom and Unicorn, plus the possibility of additional ships. The 2013 event is expected to draw up to 10,000 spectators.

Local economic development initiatives also extend to the city’s investment in the Miramichi Airport, which has recently undergone about $1 million in upgrades to the airport lighting and navigational system, as well as the completion of a 10,006-foot runway, the only one of its kind in the province. This allows Miramichi Airport to land aircrafts of any size, and to potentially serve as a central air cargo transportation hub for Atlantic Canada.

Moving forward, Miramichi City Council will develop its next strategic plan as it continues to move the community forward. Based on a five-year outlook, Miramichi will adopt modern economic realities as it furthers its recovery toward economic prosperity within the community.

Closed for more than six years, in October 2012 a local mill celebrated its grand reopening following its purchase by Quebec-based Arbec Forest Products.

Formerly home to more than 140 staff plus service workers, the mill has returned to near 100 per cent operational capacity.

The City of Miramichi also continues to work alongside the provincial and federal governments on infrastructure-related investments that make the community more accessible.