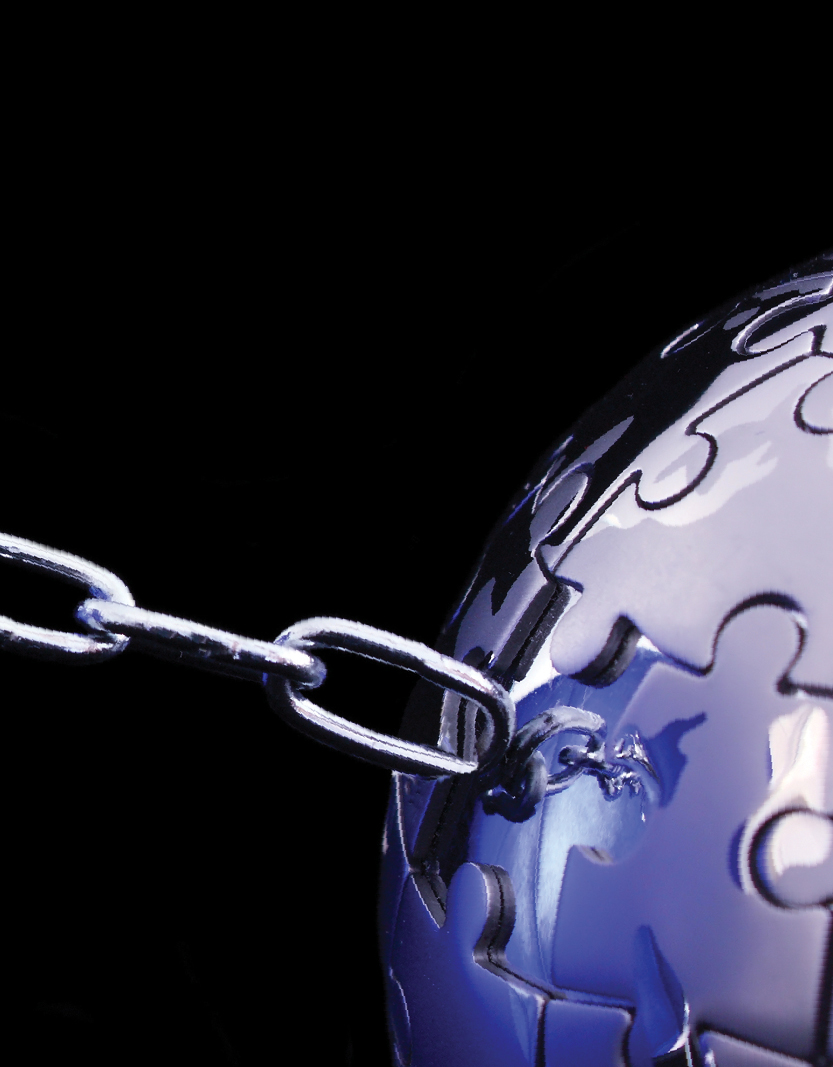 Andreas Souvaliotis is labeled as one of Canada’s leading eco-entrepreneurs, and while growing up he never would have dreamt of such a title, he always knew that he wanted to invent something. From both reading his recently launched book, Misfit, and sharing a drink with him, I was able to learn more about his journey in inventing AIR MILES for Social Change, a consumer loyalty program that rewards environmentally and socially responsible choices, and I was truly inspired by his desire to embrace his uniqueness to make a difference.

Souvaliotis’ message in Misfit can be summarized as “don’t change yourself to fit the world; change the world.” The Apple misfit commercial, released in 1997, is an excellent depiction of this message. In Souvaliotis’ quest to not be a misfit in his early years, he tried desperately to fit into the mainstream. In reality, his “misfitness” was always lurking in the background, and he did even the conventional things the unconventional way. “If you’re crazy enough to think you’re going to change what’s around you,” Souvaliotis remarks, “something will happen.”

When climate change finally came to the forefront in the last decade, people were acting quickly to grab the public’s attention. “I was the geek from a young age who had found an outlet in weather and climate number patterns, so I had an edge when climate change became front and centre,” Souvaliotis recalls.

As an expert in the loyalty space, he saw an opportunity to invent something that would engage consumers who were starting to choose products that were socially and environmentally responsible.

Souvaliotis founded Green Rewards in 2008, the world’s first environmental consumer loyalty program, which was ultimately acquired and fully integrated into the immensely popular AIR MILES® Reward Program, operated by LoyaltyOne, Inc. The program was re-named and re-launched as AIR MILES for Social Change in 2012, and partnering with the public, private, and governmental sectors has enabled the program to harness the power of loyalty points to influence more than two-thirds of Canadian households. On the scalability of this program, Souvaliotis argues that “there’s no better lever in changing behaviour than consumers, and the power to change the behaviour of upwards of 50 million people is better than any other carbon offset scheme.”

Souvaliotis believes that “green” in the sacrificial sense will disappear since it’s no different from every other sacrificial fad. “We’re programmed by nature to be greedy, and greed is the fuel that moves humanity forward,” he argues. He steadfastly agrees with Michael Porter, Professor at Harvard Business School, who observes that we’ve spent the last 50 years trying to make sacrifices to change the world, but the trillions of dollars spent in donations and the countless volunteer hours trying to make the world a better place have not put the world in better shape. He believes that instead of relying on sacrifice to better the world, we should rely on greed. This is difficult for environmentalists to accept, but businesses that can build things that appeal to both shareholders and consumers will allow these solutions to come to scale. Nissan, for example, realized the electric car wave was coming, and they had enough forward vision to divert all their R&D efforts towards the electric car. They now have the first mover advantage, and in doing so will become beneficiaries and will have made the world a better place.

As a member of the Young Presidents’ Organization, Souvaliotis opened up the Chair and told him that he was gay, and through this became Canada’s first openly gay member. This has allowed him and his partner to have an impact on mindsets within the organization. He hopes Misfit will further inspire young people to create their own models, and not to confirm to what already exists. To anyone who can relate to being a misfit in some shape or form, he recommends they innovate, be authentic, be themselves, and stand out. It took him a long time to figure this out, but misfits are the ones that change the world.

Souvaliotis’ journey for invention will not stop just yet- he will be taking the Green Rewards program beyond national borders, and his first targets will be the USA, Germany, and the UK. He will also be spending some time in his homeland Greece, where Misift has already been translated.

As an ‘Appendix’ to the article, I had the privilege of interviewing Travis Allan, someone who has been personally inspired by Souvaliotis. As Co-Founder of Zizzo Allan, Canada’s first law firm focusing on climate change, Allan told me about his journey in starting his own law practice in 2010.

After graduating from law school at University of Toronto, Allan set out to practice law in New York City. It was amazing place to start as the firm he worked for had unbelievably high standards. However, it quickly became apparent that this work was not what he wanted to do for the rest of his life, and although it was an incredible environment, it did not get him excited to go to work in the morning. Eager for a change at the peak of the global economic recession, he returned to Toronto in search for something very different, and landed on environmental law.

At that time, he ran into his former classmate, Laura Zizzo, who offered him a partnership to start a law firm practicing climate law. He thought about the prestige and stability of his old job, but got excited when thinking about starting his own practice and working on issues he deeply cared about. And he has never looked back. On the firm’s success, Allan explained that “our firm defines success by the work we do; we want to be a think-shop and a place to go get advice on things that don’t fit into typical categories….the more we help people solve strange issues, the happier and more successful we feel.”

Allan recognized that in his field he needed to be careful about his approach, and Souvaliotis has had a big influence on this. “Environmentalist need to work even harder, and we don’t just want to be the person who shouts the loudest about our passion, but we need to provide concrete solutions to problems,” Allan explained. His advice to young people who want to be innovative and start something new is that they need to be better prepared and work harder than people just following the status quo. “It’s not enough to have a desire to change, but you need to make sure that what is being proposed is well researched to protect from the natural derailment of people trying to keep the status quo.”

One of the biggest areas in climate change where growth is expected over the coming years, Allan explained, is in disclosure to investors. This will include annual reporting of reductions in greenhouse gas (GHG) emissions that may be required, as well as adaptation. More details and more specifics will be essential, as investors want to better understand the risks and opportunities related to climate change. Allan’s hope is that in 10 years we will have a binding system to reduce the amount of GHG emissions worldwide, and for his firm to be seen as a think-shop where people can come to get solutions for these issues.

Souvaliotis gets inspired hearing stories from people like Allan, and looks forward to seeing more young people invent solutions that make a positive impact, while at the same time doing something they love.