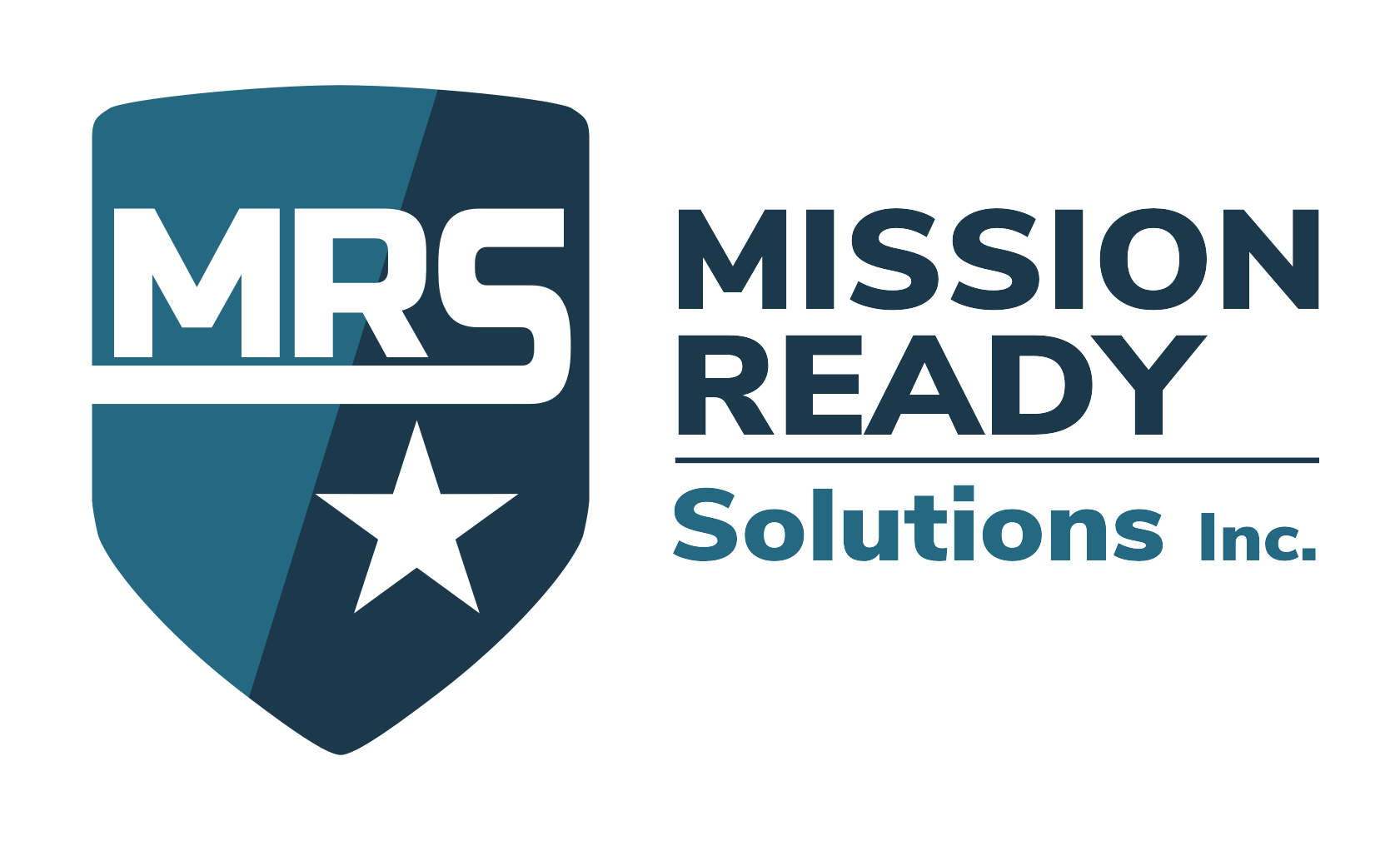 VANCOUVER, British Columbia, Nov. 12, 2020 (GLOBE NEWSWIRE) — Mission Ready Solutions Inc. (“Mission Ready” or the “Company”) (TSX Venture: MRS) is pleased to announce the appointment of William J. Bratton to the Board of Directors of the Company (the “Board”), effective immediately.
During a 46-year career in law enforcement, Commissioner Bratton instituted progressive change while leading six police departments, including seven years as Chief of the Los Angeles Police Department and two nonconsecutive terms as the Police Commissioner of the City of New York. He is the only person ever to lead the police agencies of America’s two largest cities.Commissioner Bratton was the 42nd police commissioner of the City of New York from January 2014 to September 2016. It was the second time he had held the post. During that time, he oversaw 32 months of declining crime, including historic lows for murders and robberies. Commissioner Bratton spearheaded a major technological overhaul, the Mobile Digital Initiative, which gave a smartphone with custom-designed apps to every officer and put a tablet in every patrol car. Commissioner Bratton also implemented major reforms to the NYPD’s counterterrorism program by developing two new units—the Critical Response Command (CRC) and the Strategic Response Group (SRG)—which now provide the city with more than 1,000 highly trained and properly equipped officers who are dedicated to counterterrorism, large-scale mobilizations, site security, and rapid deployment citywide.In the 1990s, Commissioner Bratton established an international reputation for re-engineering police departments and fighting crime. As Chief of the New York City Transit Police, Boston Police Commissioner, and in his first term as New York City Police Commissioner, he revitalized morale and cut crime in all three posts, achieving the largest crime declines in New York City’s history. As Los Angeles Police Chief from 2002 to 2009, in a city known for its entrenched gang culture and youth violence, he brought crime to historically low levels, greatly improved race relations, and reached out to young people with a range of innovative police programs.Mr. Bratton also currently serves as the Chair for the Secretary of Homeland Security’s Advisory Council.About Mission Ready Solutions Inc.Mission Ready specializes in providing comprehensive government contracting solutions through its privileged access to a host of government contracting vehicles including its Special Operational Equipment (“SOE”) Tailored Logistics Support (“TLS”) contract administered by the United States Defense Logistics Agency (“DLA”), and Multiple Award Schedule contracts administered by the United States General Services Administration (“GSA”).Mission Ready’s wholly-owned subsidiary, Unifire, Inc. (“Unifire”), is one of six companies, globally, authorized to provide equipment and designated services under DLA’s SOE TLS program. Unifire is a designated Small Business and an industry-leading manufacturer and distributor of over 1.5 million fire, military, emergency, and law enforcement products. As an incumbent awardee of the SOE TLS contract, with extensive knowledge and experience in providing solutions to the US Federal Government, Unifire utilizes its highly-efficient, scalable technology infrastructure to provide procurement solutions for program managers, military and federal contracting offices, base supply centers, and other governmental supply agencies.Mission Ready trades on the TSX Venture Exchange under the symbol MRS.For further information, visit MRSCorp.com or contact:Investor Relations
T: 1.877.479.7778 – Ext 5
E: IR@MRSCorp.comMission Ready Solutions Inc.(Signed “Buck L. Marshall”)Buck L. Marshall
President & CEO
Ph: +1 877.479.7778Neither TSX Venture Exchange nor its Regulation Services Provider (as that term is defined in policies of the TSX Venture Exchange) accepts responsibility for the adequacy or accuracy of this release.Forward-Looking Information
This news release contains “forward-looking information” within the meaning of applicable Canadian securities legislation. Generally, forward-looking information can be identified by the use of forward-looking terminology such as “anticipate”, “believe”, “plan”, “expect”, “intend”, “estimate”, “forecast”, “project”, “budget”, “schedule”, “may”, “will”, “could”, “might”, “should” or variations of such words or similar words or expressions. Forward-looking information is based on reasonable assumptions that have been made by Mission Ready Solutions Inc. as at the date of such information and is subject to known and unknown risks, uncertainties and other factors that may cause the actual results, level of activity, performance or achievements of Mission Ready Solutions Inc. to be materially different from those expressed or implied by such forward-looking information. There can be no assurance that such information will prove to be accurate, as actual results and future events could differ materially from those anticipated in such information. Accordingly, readers should not place undue reliance on forward-looking information. Mission Ready Solutions Inc. does not undertake to update any forward-looking information that is included herein, except in accordance with applicable securities laws. 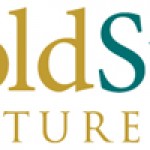 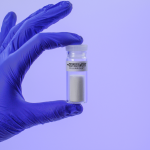