CBJ — A notable decline in beer sales has prompted Molson Coors Brewing to take drastic restructuring action with as many as 500 people are being laid-off worldwide.

The company is looking to simplify its executive operations and as such the office in Denver will be closed, which is expected to result in a savings of $150 million.

There are currently four major units of Molson Coors: the U.S., Canada, Europe and International. The new structure will have a North American unit with the head office in Chicago, and a European unit with the two other regions reporting to the main two.

Molson Coors is also dropping the word “Brewing” from its official name to as part of a conscious effort to indicate to consumers that it does more than make beer.  As of January, 2020 the official new name will be the Molson Coors Beverage Company. 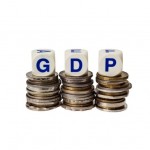 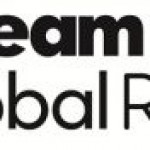