CBJ — Postmedia CEO Paul Godfrey is faced with having to implement further restructuring efforts in order to cut costs after the Toronto-based company reported a $15.5 million net loss in the third quarter, which ended on May 31.

According to Godfrey tough decisions will need to be made in markets where revenue from digital services isn’t growing fast enough to offset declines in print revenue.

Late last year Postmedia and Torstar exchanged a total of 41 publications, mostly in Ontario, resulting in the closure of many of them. 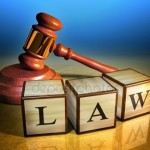 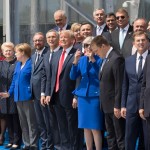