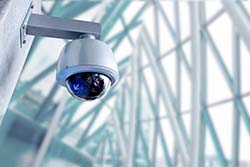 The company’s products are used primarily in airports, government facilities, healthcare centres, schools, casinos and prisons. Motorola would also no doubt be impressed by the fact Avigilon also owns more than 750 U.S. and international patents.

It is expected that the surveillance systems aspect of the company will operate as an independent unit under the Motorola umbrella.

Avigilon has manufacturing plants in Richmond, B.C. — near Vancouver — and also a plant in the U.S.

The company just recently announced it had signed a deal with a Saudi Arabian company that included the sale of 350 cameras and recorders to be installed in 19 malls. 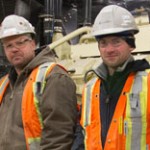 Fairfax to Buy Some Carillion Contracts