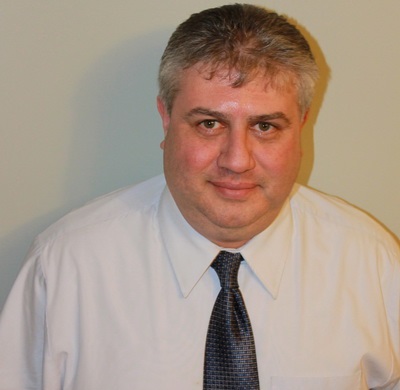 “With over 30 years of expertise in the food service industry, Mike is a fantastic addition to our team here at Paramount,” said CEO Mohamad Fakih. “I look forward to working with Mike as we continue to bring authentic Middle Eastern cuisine to more Canadians with our rapid expansion.”

Nadeau has also been a board member of the Quebec Franchise Association and Quebec Restaurant Association. Nadeau will bring his expertise and fresh perspective to Paramount’s franchising, operations, marketing, and human resources.

Paramount is celebrating its 10th Anniversary of operations this year and is poised for further expansion both in Canada and internationally. Nadeau officially began his position May 29, 2017. 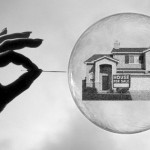