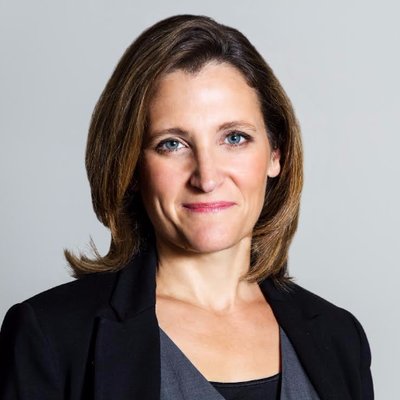 CBJ — Sources close to the NAFTA negotiations say Canada is increasingly optimistic that a deal can be reached with the United States some time this month in order to salvage the trilateral trade agreement moving forward.

The teams of U.S. and Canadian officials resumed their negotiations this week to modernize the 1994 pact, which governs $1.2 trillion a year in trade between the United States, Canada and Mexico and supports hundreds of thousands of jobs.

American President Donald Trump has struck a trade deal with Mexico and threatened to push ahead without Canada, a move that would kill NAFTA. While it would severely impact many industries, the automotive t

A new deal must be in place by October 1, when the U.S. Congress will give its stamp of approval on the deal already signed between the U.S. and Mexico.