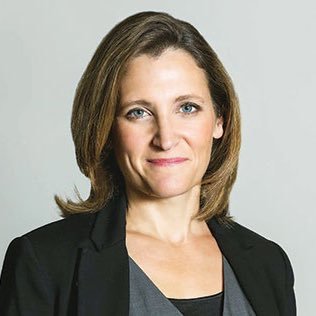 CBJ — The time for rhetoric is gone… now it’s time to get down to business and discuss the NAFTA agreement between Canada, the United States and Mexico.

Virtually all the rhetoric leading up to the renegotiation talks have been instigated by U.S. President Donald Trump. However, a recent leaked recroding between he and Mexican President Enrique Peña Nieto resulted in Trump’s pronouncing that he had no real issue with the Canadian aspect, but it was the Mexican portion of the deal that he believes is unfair to America.

Trump has been very vocal about wanting a major overhaul of the 23-year-old North American Trade Agreement to improve the deal that has “fundamentally failed” many Americans, U.S. trade representative Robert Lighthizer said as renegotiation talks formally kicked off in Washington.

“We feel that NAFTA has fundamentally failed many, many Americans and needs major improvement, says Lighthizer.”

Canadian Foreign Affairs Minister Chrystia Freeland opened her remarks by showing pictures of American and Mexican firefighters who have been helping to fight the wildfires in British Columbia.

While a trade deficit is not a primary measure of whether a trade agreement is working, Freeland said the Canada-U.S. trade relationship has become more balanced and mutually beneficial, and is now “almost perfectly reciprocal.” 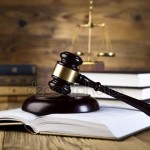