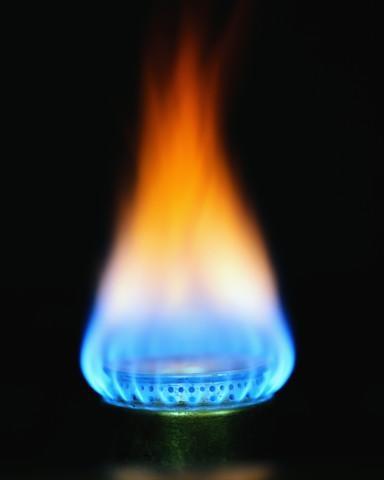 CBJ – A period of expected colder weather in January has analysts speculating the price of natural gas may continue to rise from a 27-month low due to what may be stronger demands for the heating fuel.

Below-normal temperatures are expected to blanket much of the central U.S. over the next two weeks. Natural gas prices had dropped to below $3 per million British thermal units on Dec. 26 to the lowest since September 2012 as unusually mild weather and record production slowed inventory declines.

“The forecasts are turning a little bit colder,” said Phil Flynn, senior market analyst at Price Futures Group in Chicago. “We’ve had such bearish weather for the last couple of weeks. The market has seen a significant selloff, over $1, in a very short period of time.”

Natural gas for January delivery rose 6.8 cents, or 2.3%, to $3.075 per million Btu early Monday on the New York Mercantile Exchange. Gas is down 27% this year, heading for the first annual drop since 2011. 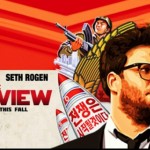 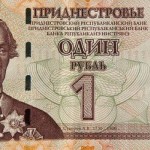 Rough Ride for the Russian Ruble