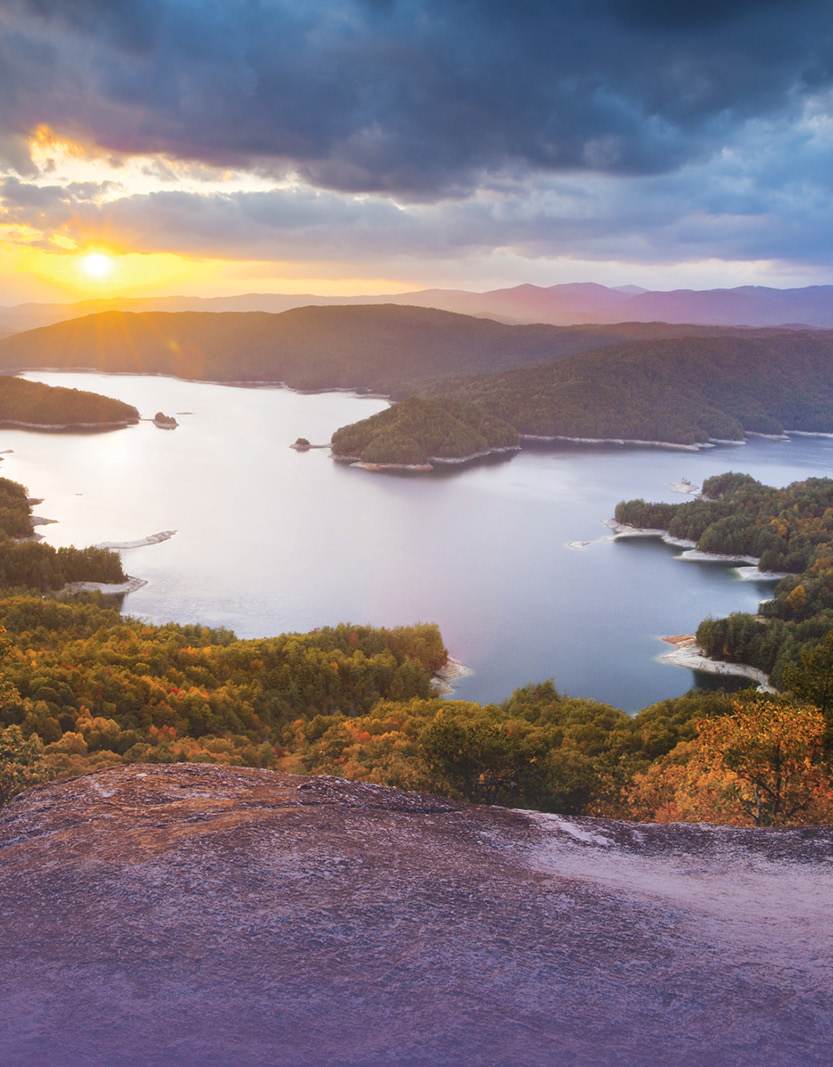 Minister of Natural Resources Joe Oliver says he’s extremely optimistic about potential opportunities for Canada to do business with South Korea after recent meetings with some of their key industrial leaders.

Minister Oliver has reinforced the importance of the shared benefits for Canada and South Korea in increasing trade and market diversification.

“Our government recognizes that exports to South Korea are an important contributor to Canada’s prosperity,” Oliver tells us. “We have made tremendous progress in trade, investment and scientific innovation. We are aggressively pursuing agreements with countries in the Asia–Pacific region that permit Canadian businesses to compete in this fastest-growing region of the world.”

Oliver also made note of the success of Canadian and South Korean companies and promoted Canada as an ideal destination for further South Korean investment.

“South Korea is Canada’s seventh-largest trading partner, with two-way trade of more than $10 billion,” he continues. “We are strengthening our bilateral strategic relationship to encourage trade, investment and technological innovation in the natural resource sectors.”
South Korea is a country of just over 50 million people and an annual gross domestic product in the range of $1.7 trillion, making it the 12th largest economy in the world.

Never acrimonious, relations nonetheless between Canada and South Korea have improved dramatically over the past few years. In 2010, South Korea and the European Union concluded a free trade agreement (FTA) to reduce trade barriers, which was one of the first signs that the Asian country was becoming more trusting of the western world in terms of doing business. South Korea is also negotiating a Free Trade Agreement with Canada as well as one with New Zealand.

A bilateral free trade agreement (FTA) with South Korea could deliver significant commercial benefits across many sectors of the Canadian economy. In addition to generating benefits for Canadian consumers, an FTA with South Korea would better enable Canadian companies to tap into global value chains, take advantage of increased export opportunities, and employ South Korea as a strategic base for expanding their presence in Northeast Asia.

Back here in Canada, Oliver by most all accounts concluded a successful recent visit to Kitimat, B.C., hosted by the Haisla First Nation. Minister Oliver discussed opportunities to increase First Nations’ participation in resource development and received a tour of the Douglas Channel hosted by Chief Councilor Ellis Ross.

“I am privileged to have been invited by the Haisla Nation to gain their perspective, listen to their concerns and discuss our plans for Responsible Resource Development and our initiatives to strengthen environmental protection,” Minister Oliver mentions. “Resource development presents a tremendous opportunity for First Nations groups like the Haisla. Our government has also been clear that development will only proceed if it is safe for the environment.”

Canada’s natural resource sector employs 31,000 Aboriginal peoples from coast to coast and will result in opportunities for thousands more according to Oliver.

It’s hard to argue with the numbers, where figures show resource development accounts for almost 100,000 jobs and 13 per cent of British Columbia’s economy and generates billions of dollars that fund critical social programs like health care, housing and education.

Among the measures introduced by the federal government to improve the safe transportation of natural resources is the creation of a Tanker Safety Expert Panel to review Canada’s current tanker safety system and propose further measures to strengthen it. This builds on existing requirements including double hulls, guidance through challenging areas by tugs and experienced captains and pilots who are familiar with the area.

Minister Oliver also highlighted his announcement in Terrace, B.C. to appoint a Special Representative for West Coast Energy Infrastructure, Doug Eyford who reports directly to the Prime Minister, to work with Aboriginal groups. Eyford is engaging Aboriginal communities to ensure they have an opportunity to actively participate in developing Canada’s energy resources and protecting our environment.

“Responsible resource development has the potential to create significant new opportunities for Aboriginal peoples across Canada,” Oliver says. “The government will make every effort to ensure that Aboriginal peoples in Canada have the opportunity to share the benefits of energy resource development in the years ahead, while ensuring that projects are developed in a manner that has the highest regard for safety and the environment.”

“The safe and responsible diversification of our energy markets is a priority,” Oliver continues. “Our energy industry must remain competitive to ensure communities across Canada continue to benefit from our natural resource wealth.”

Despite immense controversy regarding oil sands, the government has remained staunchly supportive of this sector of the natural resources development in western Canada.

“The oil sands are one of the world’s biggest innovation projects and our government is working hard to make important scientific contributions to help reduce potential environmental impacts from the development of this key resource,” says MP Michelle Rempel. “Canada’s Oil Sands Innovation Alliance is also a powerful demonstration of the collective will to develop the oil sands sustainably. To date, COSIA member companies have shared 446 distinct technologies and innovations that cost over $700 million to develop.”

In 2012, the federal government and the government of Alberta established a joint oil sands monitoring program. The program takes unprecedented steps to enhance the monitoring of air, land, water and biodiversity. The program improves the ability to detect changes in the environment and manage cumulative impacts.

There are now plans to move forward on strengthening pipeline safety by enshrining the principle of ‘polluter pays’ in law and proposing regulations that will require companies operating major crude oil pipelines to have a minimum of $1 billion in financial capacity.

Earlier this year, the federal government announced a world class marine safety package including eight new tanker safety measures, the Safeguarding Canada’s Seas and Skies Act and a Tanker Safety Expert Panel. Taken together these initiatives strengthen and ensure the appropriate response in the unlikely event of a spill.

“By continuing to ensure responsible resource development and protection of the environment, we will help ensure Canadians across the country benefit from the economic contribution of the oil sands,” says Rempel.