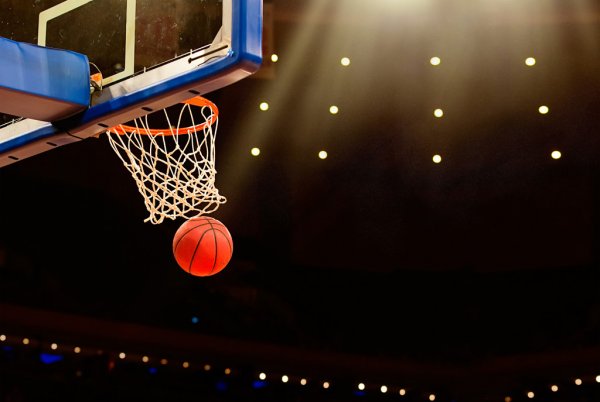 CBJ — Despite ongoing concerns about the coronavirus, the NBA and the NBA Player Association have agreed that the league will restart on July 30.

The NBA will bring 22 teams to Orlando, Florida leading to a modified playoff setup.

No fans will be present at any of the games, which will be played at three different arenas at the ESPN Wide World of Sports complex.

NBA Commissioner Adam Silver says the league is working with Disney to test at least some of their on-site employees that could be in the same room as NBA players, which he believes will make the setting even safer.

Once players get to Disney, they will be tested daily.

The NBA suspended its season March 11 because of the virus. 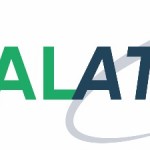 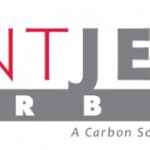