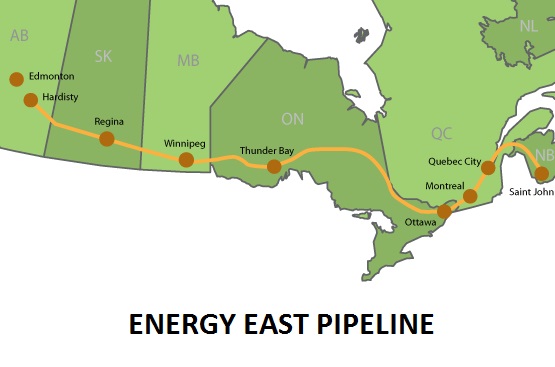 Don Ferguson, a former top bureaucrat in New Brunswick, Carole Malo, a consultant from Ontario, and Marc Paquin, a lawyer from Quebec focused on environmental law, are the three bilingual panelists Carr picked to study the 4,500-kilometre pipeline, which will carry oil from Alberta and Saskatchewan to refineries in Eastern Canada.

In September, the National Energy Board announced its three Energy East panelists had rescued themselves following complaints that two of them met with former Quebec premier Jean Charest, a consultant for developer TransCanada at the time, to discuss the pipeline. They are still NEB board members, and have since been reassigned to review other projects.

Those resignations derailed the process, which had also been rocked by protests from anti-pipeline activists in Montreal. 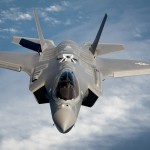